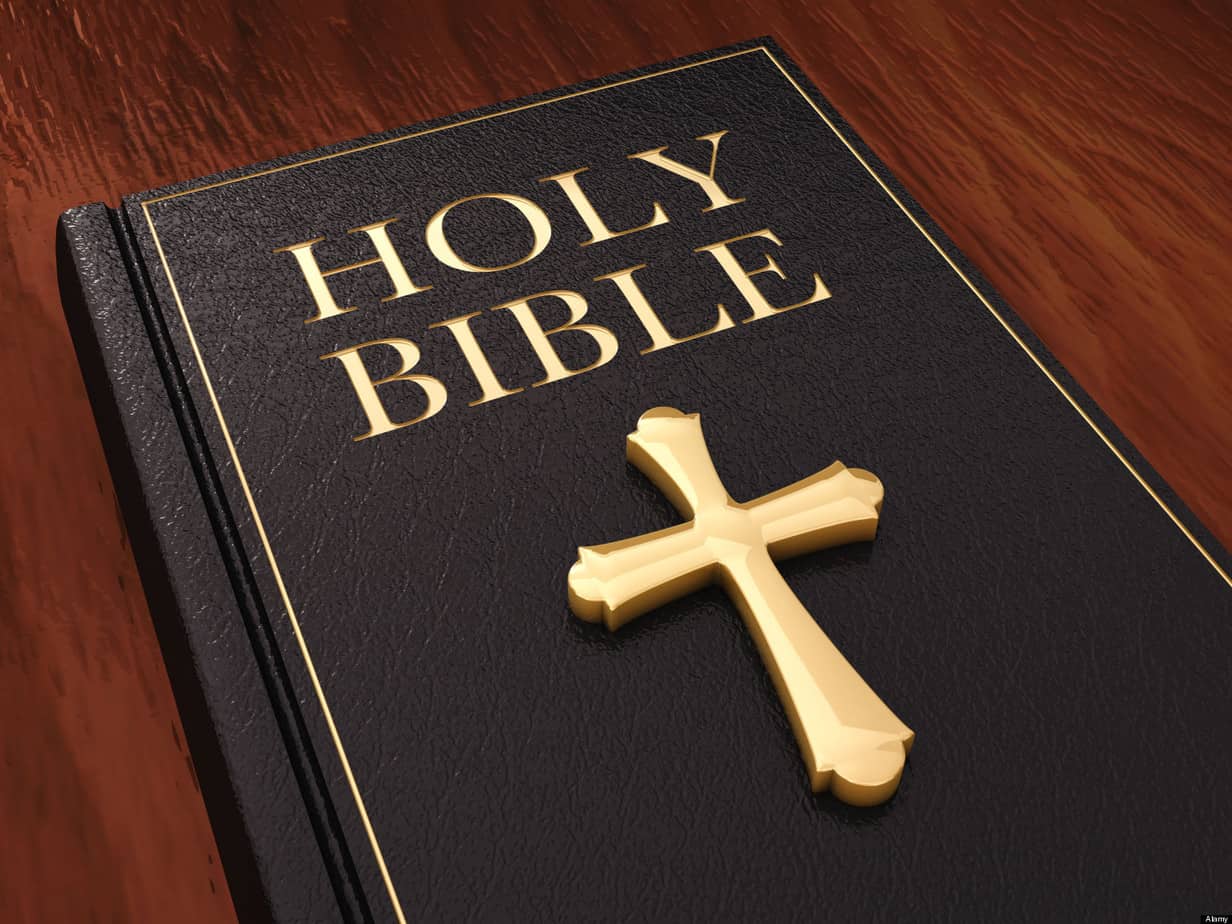 A Muslim man, Rasheed Jimoh-Ijaodola, bags a doctorate degree in Christian studies at the University of Ilorin, Kwara State.

Naija News gathered that Mr. Jimoh-Ijaodola is a professor of Law and Dean, Oba Erediauwa College of Law of Igbinedion University, Okada, Edo.

This was disclosed in a statement by Obajide Ilugbo, Head, Public & External Relations Unit, Office of the Vice-Chancellor, in Benin on Tuesday.

Mr. Ilugbo said Mr. Jimoh-Ijaodola’s thesis examined biblical prophesies and other prophesies, including prophesies of Nostradamus, adding that it also focused on the end time and the role of humans in the fulfillment of those prophesies.

His third Ph.D Thesis, he posited “the end is now and that humans should be careful so that the end will not come upon us as the biblical thief that came unexpectedly.

“He pleaded that the world should embrace peace and live in harmony for the sake of the earth and humanity.

“Nations should be careful of war and proliferation of weapon of mass destruction,” Mr. Ilugbo said.

Mr. Ilugbo quoted Mr. Jimoh-Ijaodola as saying that the earth was throttling fast toward a certain end and that the survival of the earth depends on mans will to embrace God totally.

“The end time scenario is a picture of man eating man and that the problem will most likely start on the claim on ownership of Jerusalem,” he said.