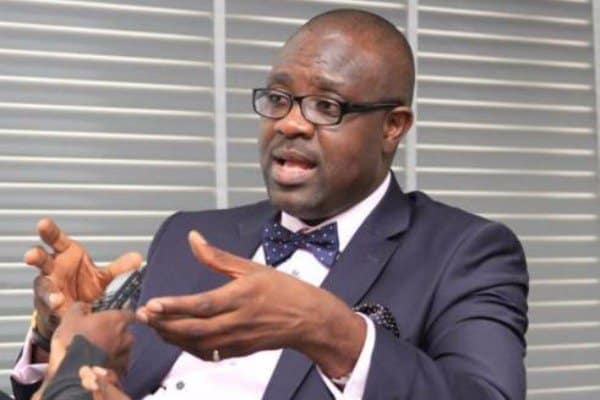 The Labour Party,LP, says it is working assiduously on how to overthrow both the ruling All Progressives Congress, APC, and Peoples Democratic Party, PDP, in the 2019 general elections.

The National Chairman of the party, Dr. Mike Omotosho, who disclosed this in Abuja over the weekend to journalists, said the party is strategizing on how to emerge victorious in the 2019 election.

“We have a lot of strategies that we are putting in place ahead of 2019. We are already scheming in order to take over the leadership of this country in the next one and half years.

“This party belongs to the masses and we believe that when we take over power, we would provide equal opportunities for Nigerians, fairness and social justice,” he said.

The LP boss also blasts some governors for not paying salaries for several months despite receiving bailout funds from the Federal Government.

‎He called on the government to set up a panel to investigate how the state governments utilised the bail out fund and the Paris Club Refund given to them, aside their federal allocation and internally generated revenue.