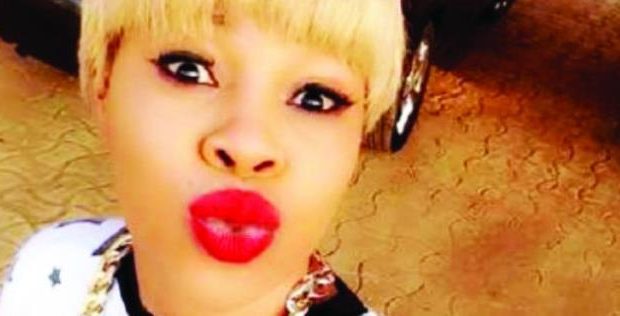 Nollywood actress, Yetunde Aderibigbe, was allegedly beaten up by thugs after she mistakenly bashed a car belonging to a staff of the Alimosho local government area of Lagos State.

According to what she shared, her phone was smashed and the hoodlums also made away with some of her valuables.

The Ogun State born actress has quite some movies to her credit but her role in the movie titled 'Ohun Ti Mofe' really made her popular and endeared her to fans.

See what she wrote: 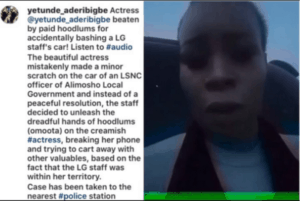