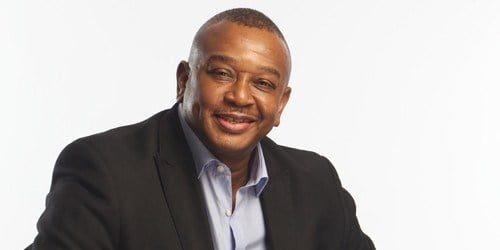 -He claims the sprouting of online digital platforms will help combat the scourge of piracy.

Popular on air personality and radio presenter, who also doubles as a music executive and record label director, Olisa Adibua, says piracy in Nigeria's entertainment industry will soon become a thing of history.

Adibua while urging originality and creativity by young and upcoming artistes, claimed the current spate of development in the online digital platforms, will put the pirates out of business.

"Music should promote the rights of the people, democracy and societal values.

"Piracy will become a thing of the past soon with the digital platform." He said.

Also speaking on piracy at the unveiling of his song, a young artiste signed to Young Nation, Chike Madu, said the scourge of piracy has negatively affected the efforts of many Nigerian artistes.

"Piracy is a war that the entertainment industry has been fighting in Nigeria and Africa as a whole," he said.

"We are asking regulatory agencies to look into it the more. Piracy makes us not to gain from what we worked for.

"People spend days in studios to come up with something good but earn nothing at the end of the day because of piracy."