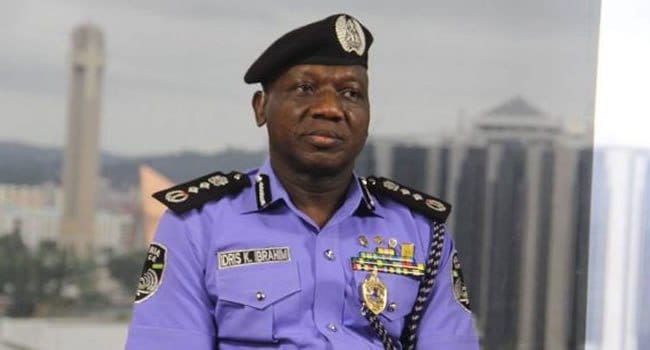 -IGP justifies the procurement of two vehicles for the First Lady

The Inspector-General of Police, Ibrahim Idris, has responded to Senator Isah Misau’s allegations on the IGP purchasing two cars, for the wife of President Muhammadu Buhari, Aisha.

Idris on Thursday clearly stated that he released two cars for the security o the First Lady, and not for her private use.

Misau said “I still have some of those papers that the IG himself submitted to the court where the first lady (Mrs Buhari), through her ADC, requested for a Toyota Hiace and one Siena.”

READ ALSO: MISAU vs IGP: “I did not make any allegations against Aisha Buhari, Idris did” – Misau

Hence, reacting to the claims, the IGP, said emphatically that he released a Hiace bus and Toyota Sienna to the aide-de-camp to the wife of the President, and not to the President’s wife.

Idris made the clarification in a statement signed by the police spokesman, Jimoh Moshood.

Meanwhile, the First Lady had also on Thursday, promptly refuted the allegations stating that she did not receive any cars from the IGP, as she still uses her personal cars.