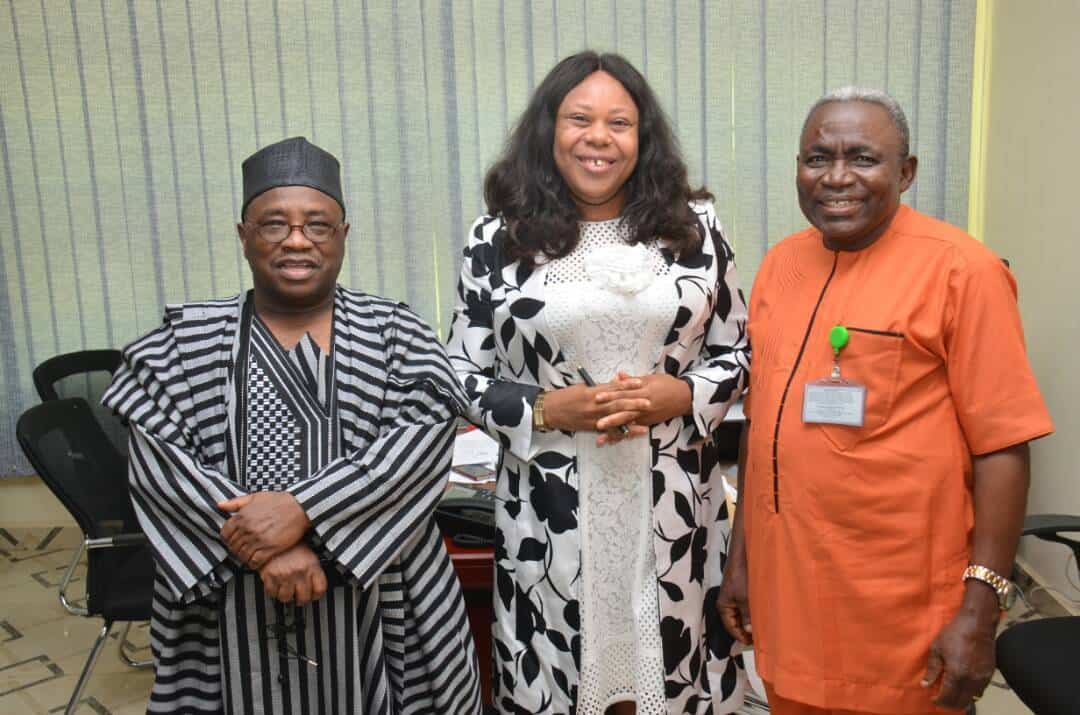 A professor of English Language, Joy Eyisi on Thursday assumed office as the first female Deputy Vice-Chancellor (Academics) of the National Open University of Nigeria (NOUN).

Naija News gathered that the Director of Media and Publicity of the institution, Ibrahim Scheme who disclosed this in a statement, said her victory was sequel to an election conducted by the university Senate on Wednesday to fill the slot which became vacant at the expiration of the tenure of Patrick Eya.

The director said Mr. Eya is expected to resume in December as the director of the university’s Regional Training for Open and Distance Learning.

Read also: MISAU vs IGP: The 2 SUVs are not for Aisha Buhari’s personal use – Idris

The university’s Vice-Chancellor, Abdalla Adamu, said Mrs. Eyisi’s election reaffirmed the balancing act in the university whereby every geopolitical zone in the country is represented in NOUN’s management structure.

Mr. Adamu expressed his confidence in NOUN’s women community, saying the women in the university are some of the best in Nigerian academia.

Eyis’s tenure is for two years.