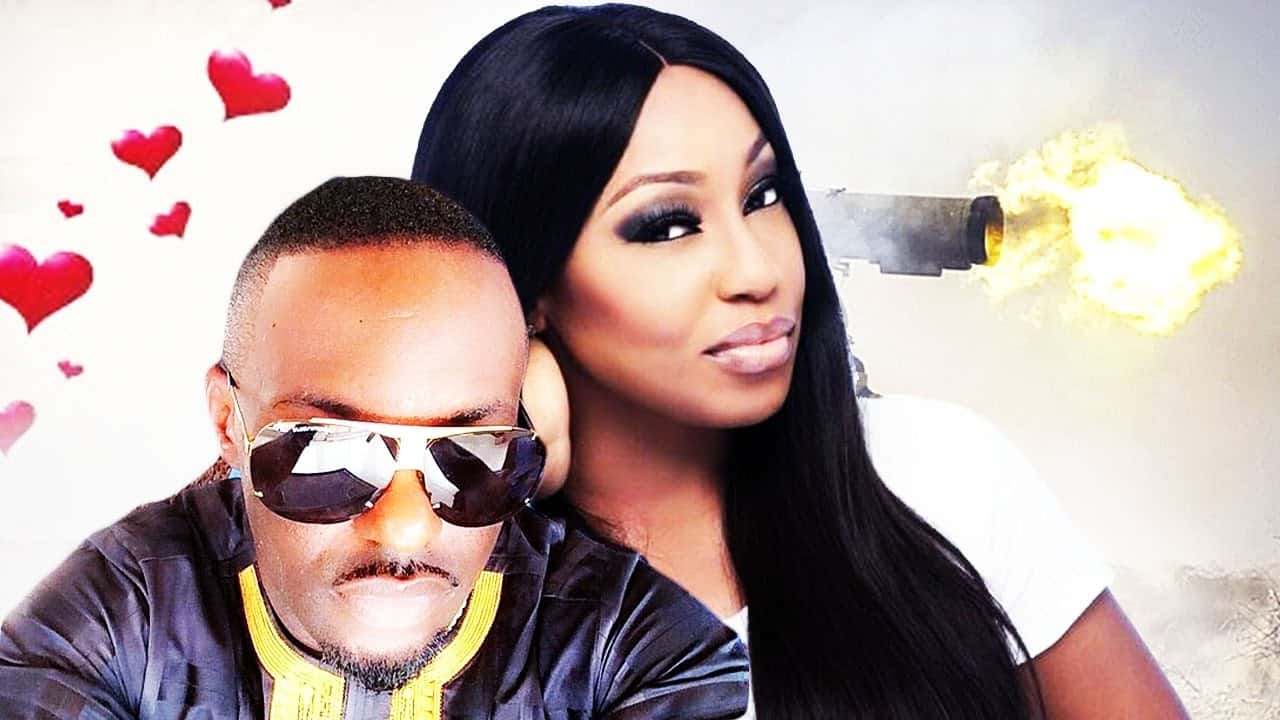 Nollywood actor, Jim Iyke opened up on why his relationship with popular Nigerian actress Rita Dominic did not result to marriage.

He revealed details of the break up with the famous actress in a recent interview with Broadway TV.

He said: “Rita and I met when I was just beginning to embrace fame ,the comforts that came with it.The laurels and the distraction,even the destruction. And Rita is not the kind of woman that hangs around a groth. We were very deep with eachother.We still are great friends. As a matter of fact, it may surprise you thar we haven’t spoken to each other in over two years. But when we meet,we are cordial ,respectful .

“There is that deep rooted thing of a man or woman you shared something with. I don’t think Rita at that time was looking at longevity, truthfully. Don’t forget, I was the kid with the crazy afro,ready to start a fight.

Read also: Jeff Akoh is not my boyfriend – Bisola

“My life was around having a good time and as many conquests as possible. So, who wants that kind of guy? So this question is futuristic in a sense .Fastforward peharps 10 years from now ,that question may have had dept or hold water .

He also attributed the breakup to his “crazy” lifestyle back then.

He said: “But then,what was there to hold on to? I mean,seriously ? I was partying like a crazy person. She tried to show me another life and say listen ‘there is so much more to you ” I promise you that Rita will not hang around with a lay about. I was uncontrollable.

“I think we have outgrown each other now. I would not see Rita as someone I want to get involved with because so much layers of growth and evolvement have gone on in her life and so is mine . Same place the same place and situation now, it may have worked.”