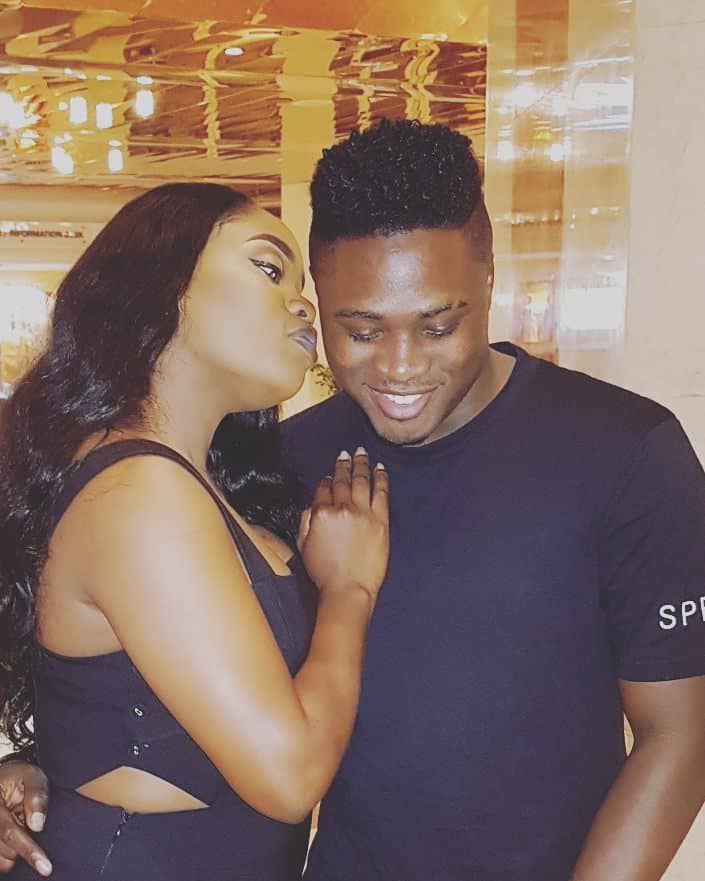 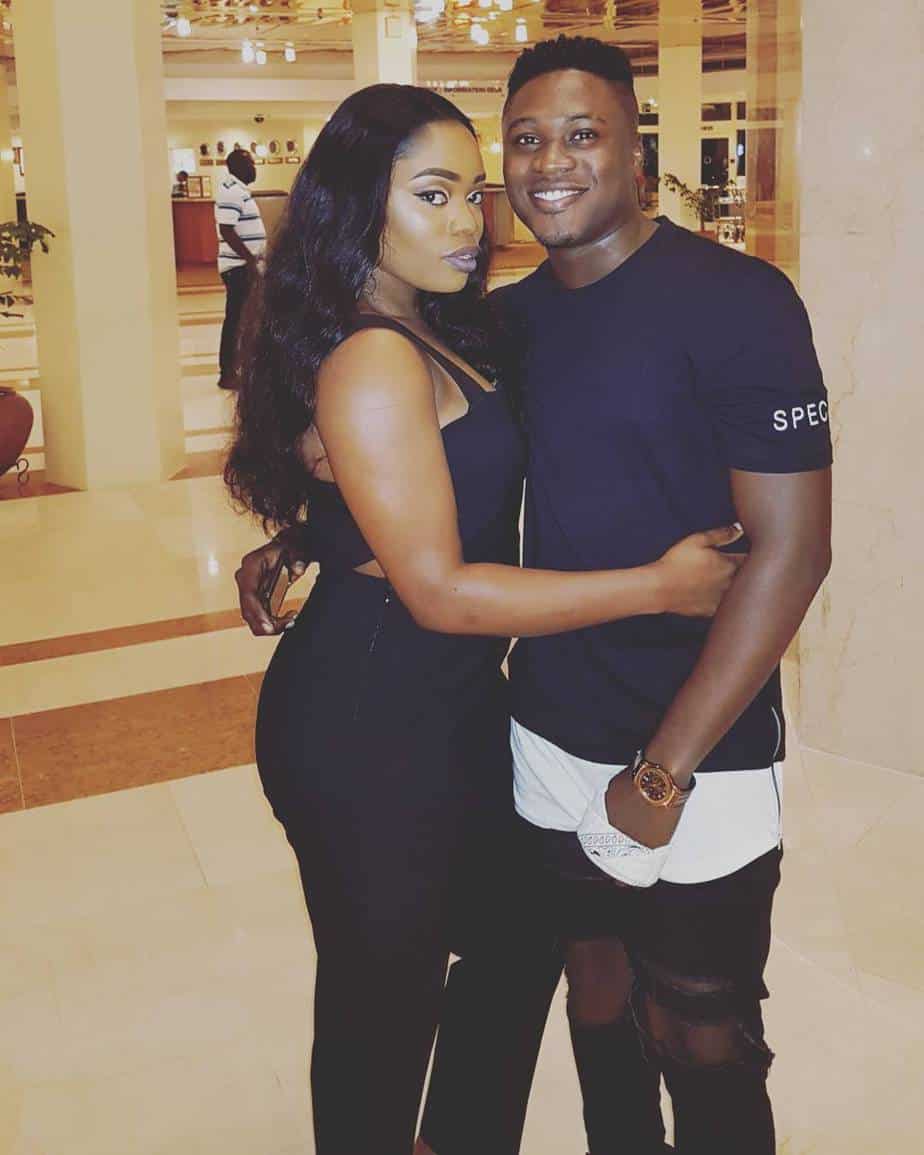 Big Brother Naija 2017 first runner-up Bisola Aiyeola who had earlier announced her relationship with former Project Fame winner, Jeff Akoh, has declared that it was a publicity stunt.

Naija News learnt that Bisola and Akoh are signed under the same record label, Temple Music Company and also released a song and video together titled “Water & Fire” recently.

Bisola had announced her relationship with Jeff on her Twitter account, saying she’s in a strong and loving relationship while Akoh also responded with love and family emoji.

She has therefore, revealed that it was a strategy to get attention from the media.

On her Instagram page, Bisola shared a snippet of Jeff singing and captioned:

“Now that we have your attention. Jeff’s album “Lokoja” drops worldwide this Friday the 27th of October. He is not my boyfriend o, (my eyes are still locked on Mr Elba and if that fails I carry my load to MHQ to settle down with the Don) but he could be yours ladies! Boy is fine and has the most amazing vocals! Na play we dey play o!

“You know say #natheworkweywedeydo Go and preorder his album on all the digital platforms. For those who knew we were #uptosomething thank you for having faith I Love you. For those who have insulted us, make it up to us by buying/streaming/requesting his music when its out.