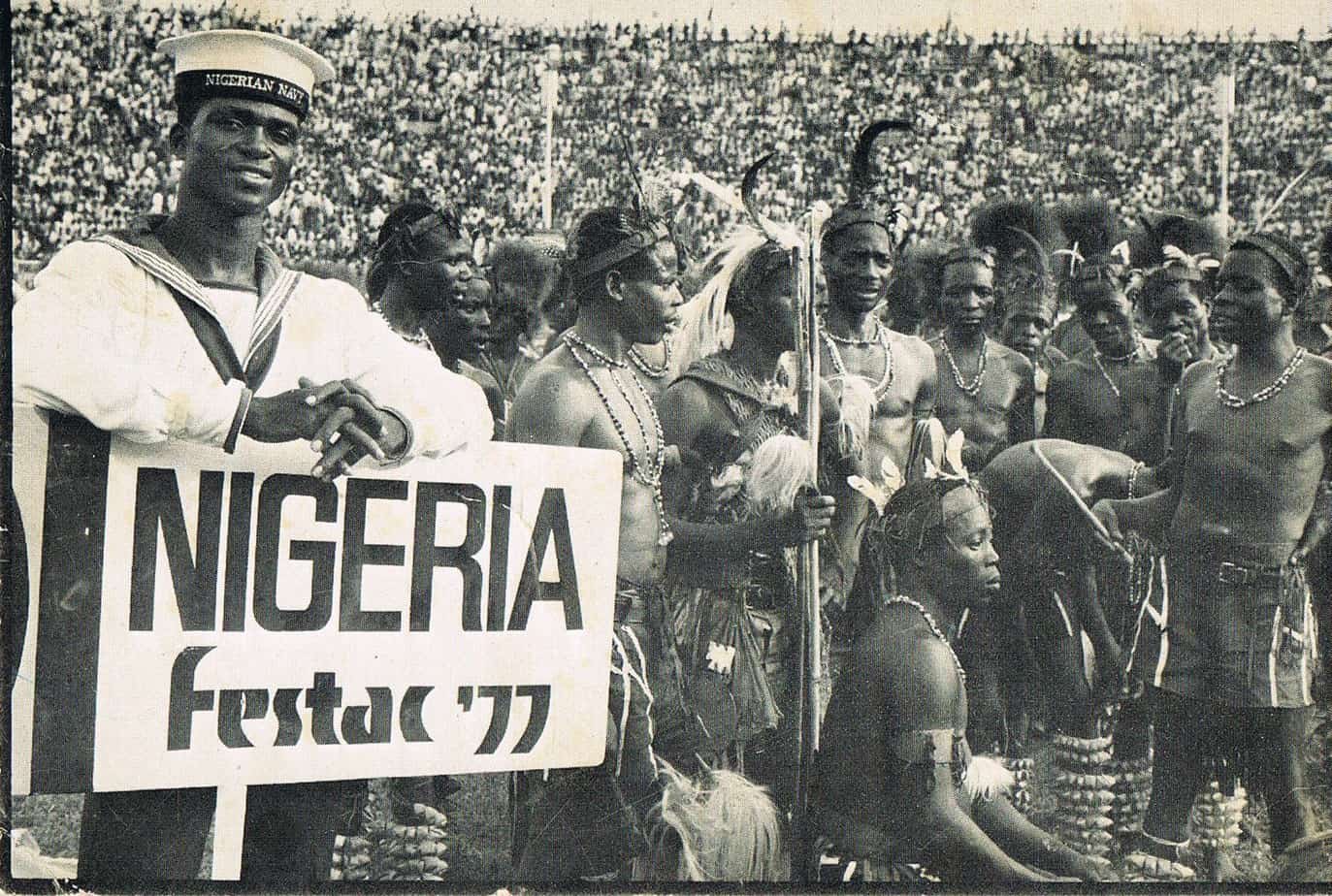 -Nigeria to roll out the drums as it marks the 40th anniversary of the “FESTAC 77” festival.

-The anniversary celebrations will hold in Lagos, beginning November 6.

-The country hosted the first edition of the festival back in 1977.

The 40th anniversary ceremonies in commemoration of the festival of arts and culture, (FESTAC) will hold in Lagos state, Nigeria between the 6th and 11th of November, 2017.

According to the Director-General, Centre for Black Arts and African Civilisation (CBAAC), Dr Ferdinand Anikwe, fifty-six countries and nine states have already indicated interest to participate in the week-long celebration.

The first World Blacks and African Festival of Arts and Culture (FESTAC), which necessitated the building  of FESTAC Town by the federal government then for guests and participants from different parts of the world, was hosted by Nigeria in 1977 at the National Theatre Complex, Iganmu, Lagos

Anikwe said: “We have finally decided to kick-start the commemoration of FESTAC”[email protected]

“The objective of the festival is to seek and re-establish the culture and confidence of the black and African races.

“It will also offer a platform and intensify campaign for continued cultural exchange, understanding and unity amongst black and African countries and communities.”

The Centre for Black Arts and African Civilisation, will be  collaborating with UNESCO, Bank of Industry, Festac Town residents, Coca-cola among others, for the celebration, Anikwe further revealed.

According to him, the 7-days programme will feature activities such as : International Symposium, Colloquium, documentary on internalising the spirit of FESTAC “77, traditional wrestling competition and beauty pageant.

Others are: visit to tourist sites, cultural performances, exhibitions and African food fair by participating countries, states and organisations in Nigeria as well as a Gala Night.

The opening ceremony will be chaired by Dr Ahmadu Ali, who coincidentally, was also the chairman of the festival back in 1977.

Former President Olusegun Obasanjo would be crowned ”Ruby King of FESTAC” and “Patron of African Culture” for his contributions to the promotion and development of African culture and heritage by the Ooni of Ife, His Royal Majesty, Oba Adeyeye Ogunwusi,” the CBAAC director-general said.

Prof. Union Edebiri from the University of Benin in Edo, is expected to present the keynote address at the event.