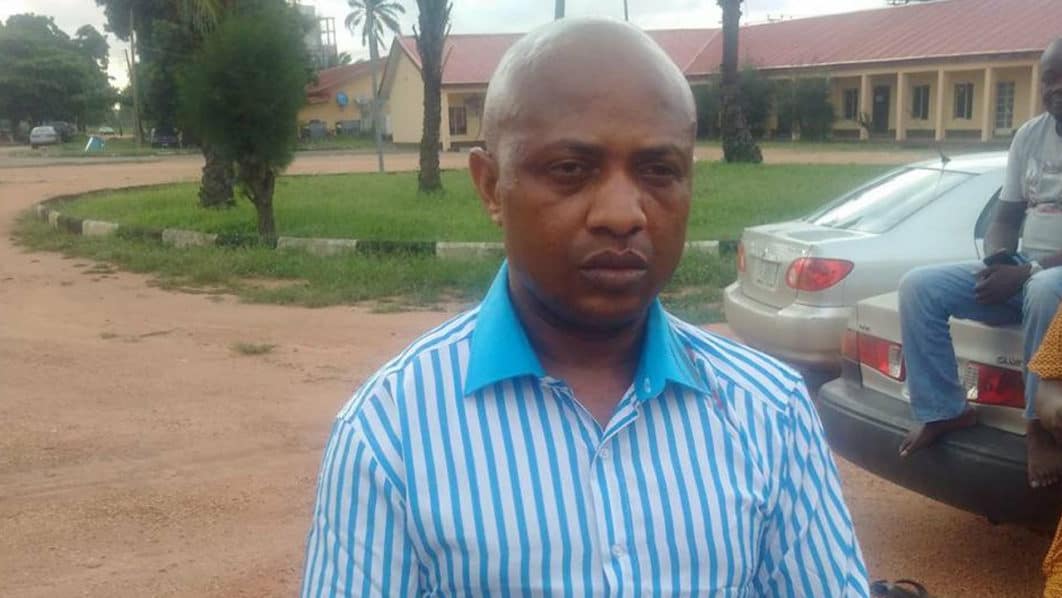 Evans and three others would be tried on new charges of conspiracy and attempted kidnap by the Lagos State government.

However, Evans’ counsel had asserted that his client could not be prosecuted until his application contesting the charges and the court’s jurisdiction had been ascertained.

He said, considering theState’s prosecuting team just served him with a reply the application this morning in court, he requires an adjournment to respond appropriately.

Consequently, the presiding judge, Justice Oloruntoyin Taiwo, adjourned the case, following  the application filed by the Ogungbeje, seeking to repeal the charges brought.

Naija News recalls that the suspect had on Thursday, October 19, changed his plea from “guilty” to “not guilty”, on the two-count charge levelled against him.