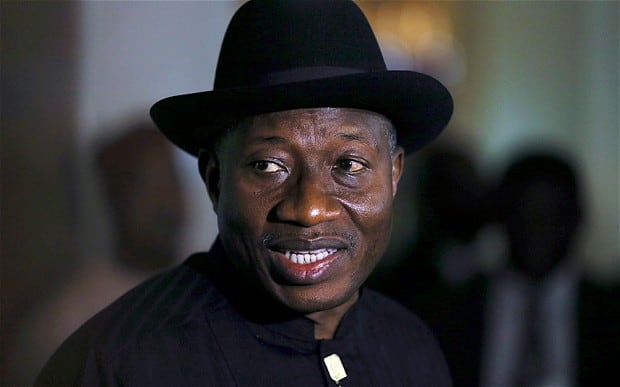 -The details of the meeting between the two leaders was however not disclosed.

According to sources quoted by THISDAY, the two former leaders immediately went into a private, closed door meeting upon Jonathan’s arrival.
“Only former President Jonathan and Babangida were in the meeting, even Senator Amange waited in another part of the residence.” The source said.
READ ALSO: Dokpesi gets IBB’s blessing to contest PDP chairmanship position
The meeting between the duo, lasted about 2 hours, kicking off  a few minutes after 10 a.m and ended about 12.14 p.m.
Though the actual details of what transpired between the two was not disclosed, information obtained by Naija News, believes the meeting is not unconnected to the Peoples Democratic Party (PDP) December 2017 national convention where new national leaders of the party are expected to emerge as well as the party’s preparations for the 2019 general elections.