Marvis Nkpornwi, an ex housemate in the 2017 Big Brother Naija reality Tv show shares some pre-birthday photos of herself on the social media.

Marvis who hails from a royal family in Onne, Rivers State, was the fourth runner up of the concluded Big Brother Naija.

She released some pictures on her Instagram page this afternoon to notify her lovers and followers of her birthday coming up on October 26. 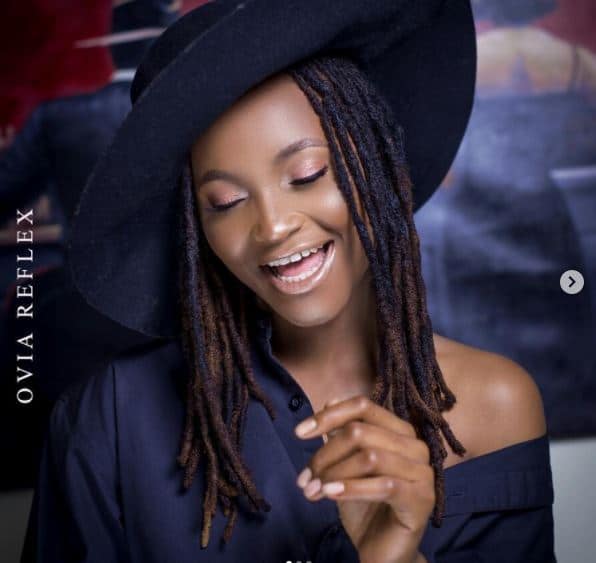