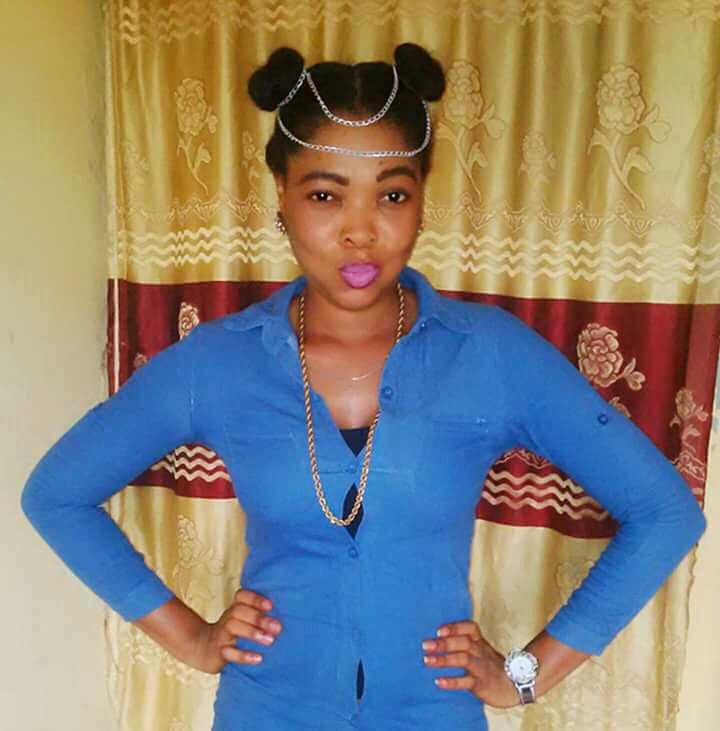 A student of the Kogi State Polytechnic, Miss Adebanjo Adetutu has been kidnapped along Itakpe Lokoja Okene road on her way to her home town, Ogun State after her first semester exams.

Naija News gathered that Miss Adetutu is a Higher National Diploma (HNDII) Student, from the Department of Office Technology Management (OTM) of the institution.

Her kidnap, according to DailyPost, followed the kidnap of three chieftains of the Advanced Peoples Democratic Alliance (APDA) Kogi State chapter along Idah road in the state, same week.

The Director of students’ affairs, National Association of Kogi State Students (NAKOSS) Comrade Salihu Lukman on Sunday night, said the kidnappers had earlier requested for N10m ransom and later reduced it to N500,000.

“As I speak to you, negotiations is still on going. Today makes it the 4th day now and the poor mother of Adetutu who happens to be a widow can’t afford the ransom.

Read also: Plateau killings: I will not relent until the attackers are prosecuted – Plateau Governor

“We are pleading with the government and the general public to come to the aid of this poor child so that we can secure her release,” he said.

Lukman said the State Police command had been informed about the incident.

He added that the Kogi State commissioner of Police, Ali Janga also vowed to ensure that Adetutu is freed soon.