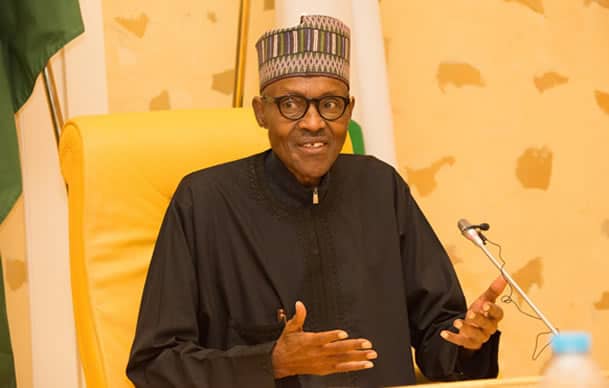 -Aso Villa clinic has zero capital allocation for the year 2017.

-Jalal Alabi has blamed the lack of funds for the inability of the clinic to meet up with expectations.

As the controversy surrounding the inability of the Aso Rock clinic to meet up with its obligations of attending to ailments as well as the absence of drugs in the clinic rages on, the under fire permanent secretary of the state house, Jalal Arabi has made some revelations concerning the state of things at the State House Medical Center.

Signed by Attah Esa, deputy director of information, at the state house, the statement said:

“The attention of the presidency has been drawn to recent media reports suggesting that the State House Medical Centre had received N11.01billion as appropriation for the period 2015-2017.”

“It may interest the public to know that there was zero capital allocation for the medical centre in 2017, while out of the N331 million being the recurrent appropriation for 2017, the actual amount released up to September was N91 million (representing only 27.54%).

The statement said despite the shortfalls between budgetary provisions and actual releases, the medical centre provided free services to the “over 10,000 registered patients” annually.

“In addition, the centre has continued to execute on-going projects,” the statement read.

“Apart from the presidency, other beneficiaries of the free services include political appointees, the military, para-military, other security agencies, members of the national assembly, and the general public,” it read.

“Considering the unrestricted patronage base and free services of the State House Medical Centre, coupled with the funding hiccups and periodic receipts, it may not be far-fetched to notice gaps between demand and supply of medical equipment and consumables at certain stages of the budget circle.”

The activities of the medical centre has come under greater scrutiny following the accusations by the wife of the President, Aisha Buhari and one of the President’s daughters, Zahra, who both publicly lamented the deplorable situation of things at the facility.