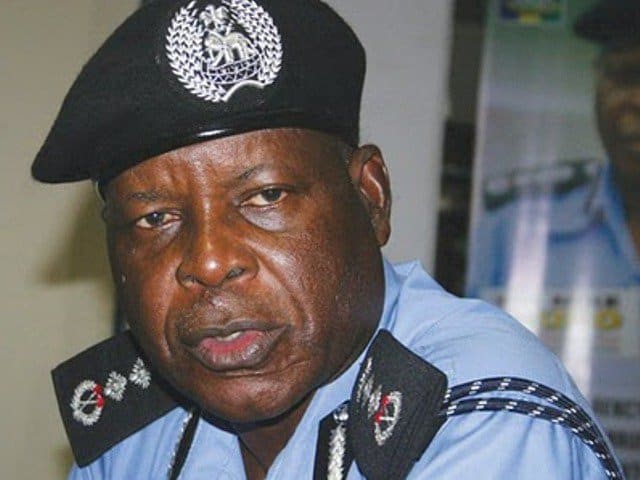 PSC’s Permanent Secretary, Musa Istifanus, had written to the Inspector-General of Police, Ibrahim Idris, about the demotion of Imohimi to his former rank of DCP.

The letter had reulted in dismay and confusion within the leadership of the police, as well as stakeholders.

However, Okiro told the IG to disregard the letter written by the commission’s Permanent Secretary, Musa Istifanus, about the demotion.

“The PSC has the power to appoint, promote and discipline officers, but it does not have the power to demote. It can only demote an officer after the Force Disciplinary Committee has looked into what the officer has done and then recommend him for a disciplinary action, PSC can only authenticate what the police take to it.

“In this case, Acting CP Imohimi has not committed any disciplinary offence and the Force Disciplinary Committee has not recommended him for demotion,” he said.