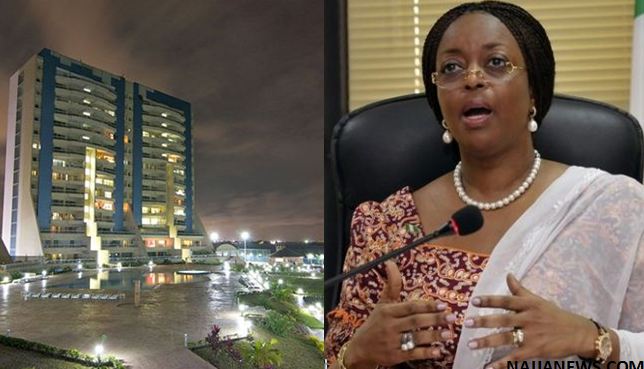 A Federal High Court in Lagoss has ordered the permanent forfeiture of 56 houses linked to a former Minister of Petroleum Resources, Mrs. Diezani Alison-Madueke.

The Justice Abdulaziz Anka-led court made the pronouncement while ruling on the matter, on Wednesday.

The Economic and Financial Crimes Commission alleged that Diezani acquired the houses in question, located in Lagos and Port Harcourt between 2011 and 2013 using front companies.

The anti-graft agency also claimed that the former Minister paid $21,982,224 for the properties, noting that the funds were allegedly got through earnings from criminal activities.