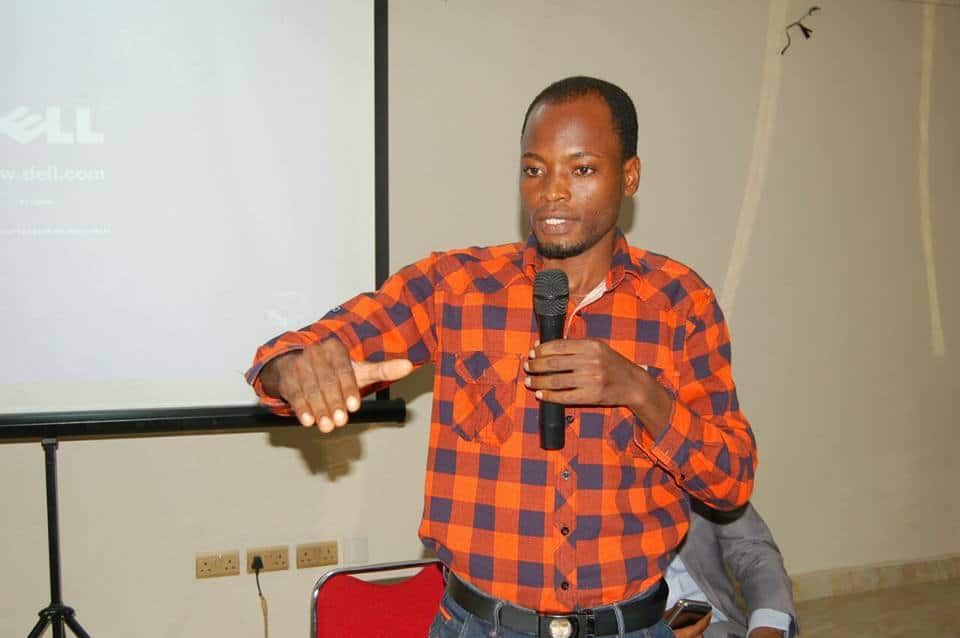 The day the oppressed People of Southern Nigeria and the Christian minority in the North realize that they have a common enemy and chose to bury their pettiness and childish rivalry and come together to confront their oppressors -the feudalist #ChildrenOfDanfodio in the North, that is the day the Caliphate will become like this dangerous reptile here. The Hunter becoming the Hunted.

Most importantly, that is the day Nigeria will be truly free. That is the day a new Nigeria based on equity, fairness and justice will be born.

The fulani feudalists are the problem of this thing masquerading as a Nation. Their feudalist mindset has always been the issue. We can lie to ourselves all we want but deep down, we all know that this is the truth even if we lack the courage to publicly admit it.

All the major savageries committed against Indigenous people in this Lugard Cage all bear their name and signature.

Let’s name them:
The 1945 anti-Igbo pogrom in Jos and that of Kano in 1953. Even the Biafran war was caused by them when they rejected the Aburi Accord after the head of state, Gowon, who was only answering the title while they (the Fulanis) were exercising the real power, had agreed to it in Ghana.

The Asaba Massacre has their finger-print. They saw Asaba people as Nzeogwu’s brethren(Nzeogwu was from Delta state. Asaba is the capital city) Till date, fulani president and soldiers are still killing Ndigbo in their land.

Awolowo was jailed by the Fulanis. When Yoruba students protested, Muhammadu Buhari, a young soldier then, led a battalion of soldiers who killed hundreds of Yoruba students across several Yoruba states. (Before you come here to argue, consult your history book first or ask elders who know) Abiola did not have his election annuled, he was also killed by them. His wife, Kudirat, was not spared. Many Yoruba leaders were either imprisoned or sent into exile. (Google this, please)

Ken Saro Wiwa was given Ned Stark treatment. He was hanged even when he helped them in quelling the Biafran war and was a very close friend to Abacha. He didn’t insult Nigerians. He didn’t preach Biafra. He was a writer and an environmental activist. Yet, the moment the feudalist felt he was becoming a problem to the environmental terrorism they are carrying out in the Niger Delta, they invented one excuse and hanged him.

The Ken Saro Wiwa example is for those of you who think Nnamdi Kanu is being hunted for “insulting” Nigeria.

The feudalists will only ignore you if you are only blowing beautiful grammar and empty rhetorics. The moment they sense you are beginning to take practical steps towards stopping their roquery, they will unleash their demon of death on you. In fact, they determine who lives and who dies here and they do this with impunity. Examples abound.

The only reason they have not declared the Restructuring group terrorists is because they know that those ones are a bunch of grammar-speaking theorists who will never do anything other than hide somewhere and shout “Restructuring” as though the word is enroute to Golgotha. Let them organise an ordinary protest to NASS and see if operation “Lion Laugh” will not be declared on them.

The disunity amongst southern houses is the biggest enabler of the criminality of the Fulani Oligarchs. The day we borrow ourselves some sense and come together to liberate ourselves is the day we shall sing our own Songs Of Freedom.

But,
Will that day ever come???
Your guess is as good as mine.