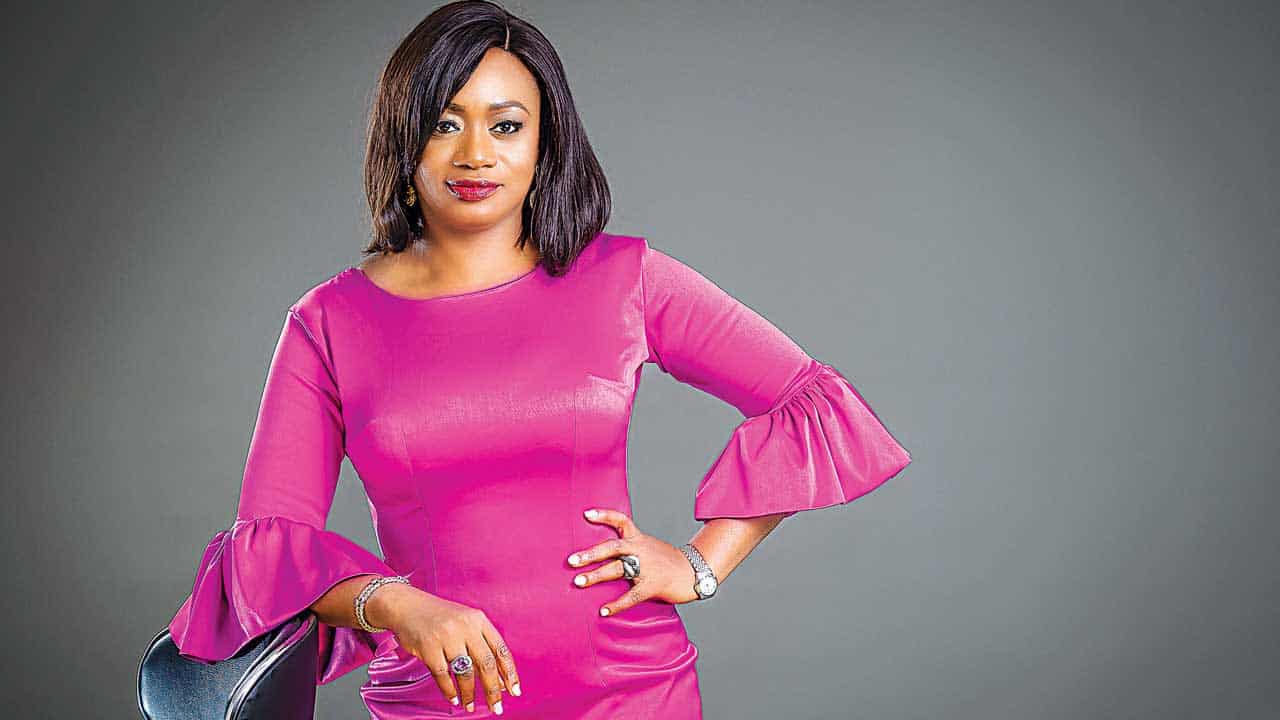 President Muhammadu Buhari has appointed Mrs Aishah Ahmad as Deputy Governor of the Central Bank of Nigeria, CBN, and presented her to the Senate for confirmation.

Mr Femi Adesina, the President’s Special Adviser on Media and Publicity, in a statement on Thursday in Abuja made the announcement.

The presidential media aide said the nomination of Ahmad was in line with the provisions of Section 8(1) (2) of the Central Bank of Nigeria (Establishment) Act 2007.

In the statement, Ahmad is to replace a former Deputy Governor, who retired early this year.

“President Buhari urged the Senate President, Dr Bukola Saraki, to consider the expeditious confirmation of Mrs Ahmad, who would then resume work immediately,’’ the statement added.

Read also: Buhari grieves over the death of ex-Kaduna governor

The President has also written the Senate to seek the confirmation of appointment of members of the Monetary Policy Committee of the CBN.

According to Adeshina, the new members would replace four others whose tenure would elapse at the end of the year.

The new members of the committee are to resume duty in January 2018 after Senate’s confirmation.