One Corner : I have not made money from the song - Patapaa | Naija News 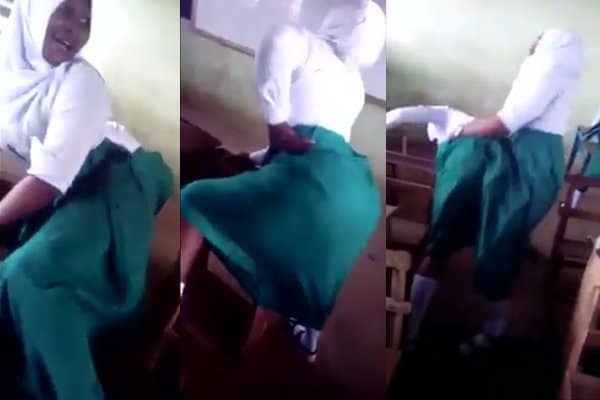 -Despite song’s popularity, One Corner’s crooner denies making money from the song.

Patapaa Amisty, the Ghanaian artiste who sang the hit song “One corner” has in an interview with KasapaFM revealed that despite the popularity of the song, he has not made money from the hit so far.

He said; “Oh boss what I can say is that, I’m really content with how far my song has traveled but I can sincerely say that I can’t boast of GH¢1000 in my pocket from this hard work.”

As earlier reported by Naija News, the song has gone viral in Ghana and is already gaining ground even in Nigeria, most importantly because of the associated dance moves.

Watch video below of Ghananian students dancing to the one corner song: