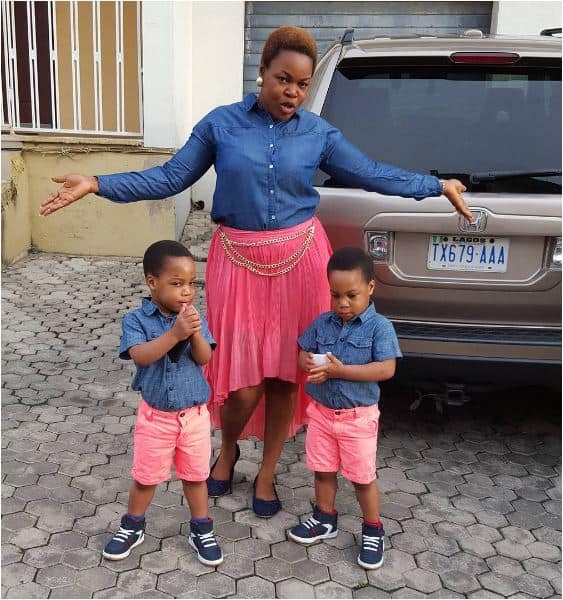 Nollywood actress, Taiwo Aromokun announced on social the birth of her new set of twins and she had fans and lovers congratulating her.

Her post therefore, led many her fans to believe she had welcomed her second set of twins and she later dismissed the misconception saying the twins belong to her cousin not her.

In her earlier announcement she shared:

Taiwo then shared another post nullifying people’s misconception, saying the twins were for her cousin but she still counts it as a blessing God bestowed on her.

See what she later shared: 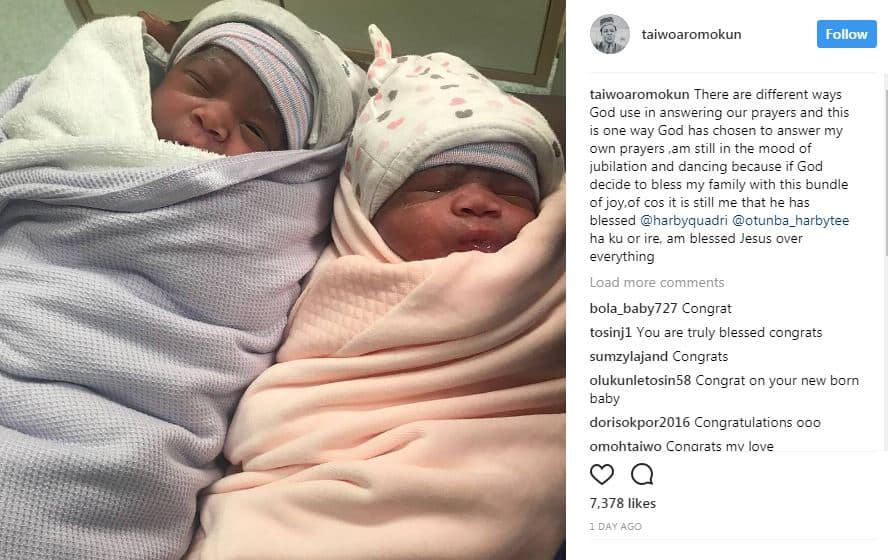