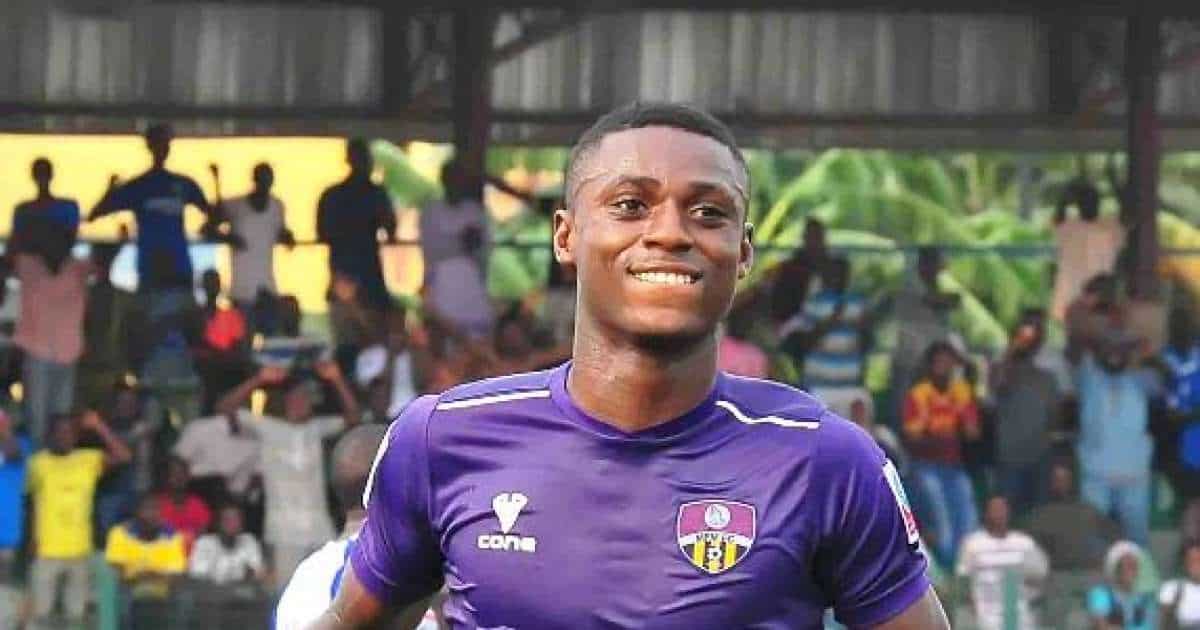 -Ike Shoronmu and Rashidi Yekini had featured for the Swiss club in their playing days.

The 19-year-old follows in the footsteps of some Nigeria’s football legends, Ike Shorunmu and Rasheed Yekini, making him the third Nigerian to feature for the club.

Information obtained by Naija News, reveals the 19-year-old had agreed on a move to the club a few weeks back, but had to wait for clearance by FIFA.

FIFA, however granted his release on Wednesday and he is now eligible to feature for Uli Forte’s men.

Odey scored 18 goals for MFM FC in the just concluded NPFL season to secure a CAF Champions League place for the Lagos club.