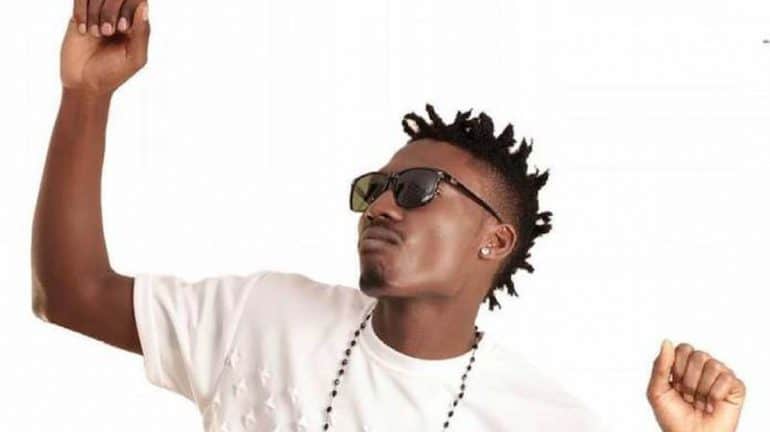 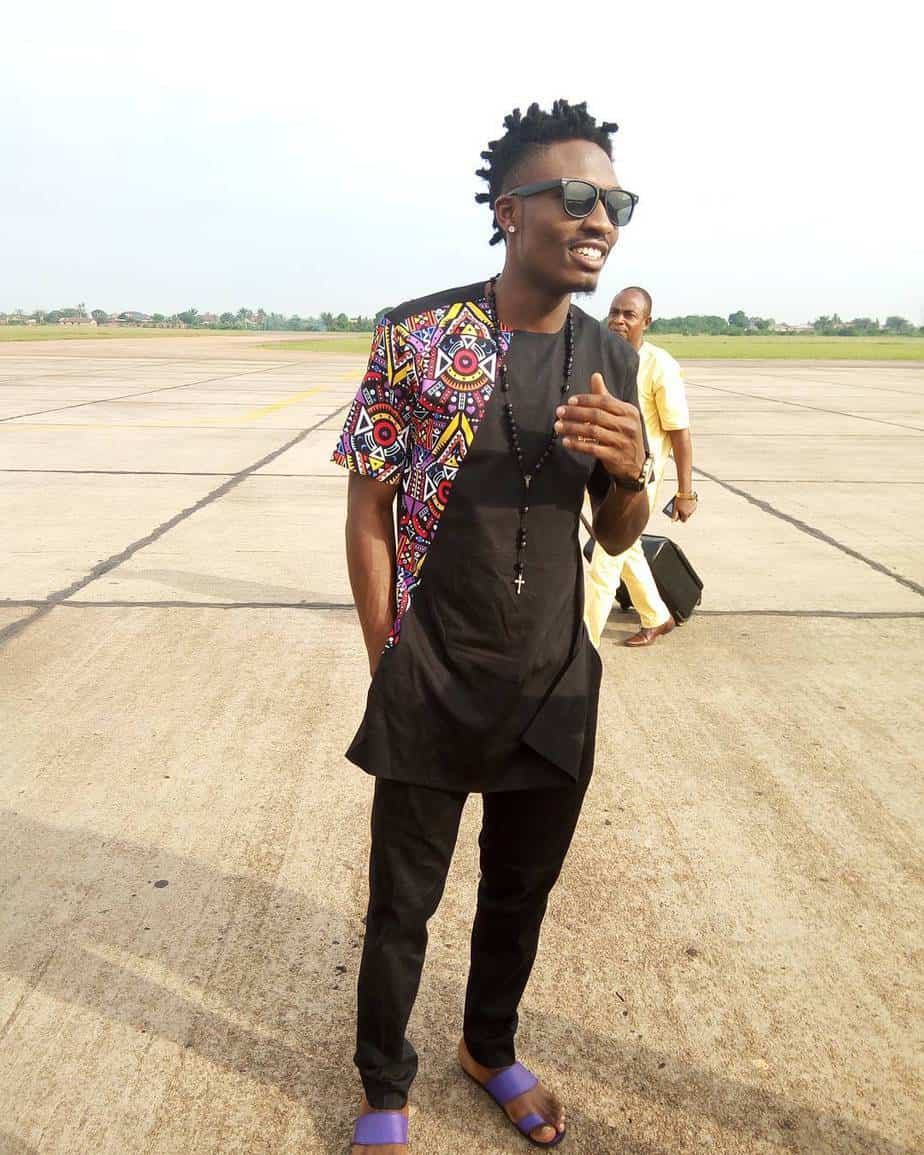 Big Brother Naija 2017 winner, Efe Ejeba has revealed the most expensive thing he has bought after emerging the winner of N25 million cash prize some months ago.

The ex-BB housemate,in an interview with Moet Abebe of SoundCity revealed that he possesses the habit of buying shoes most of the time.

The ‘Who I be’ crooner added that he buys the shoes in bulk and not just a pair.

He said, “When I see shoes I just select and buy, I love shoes a lot. In fact, I have more shoes than clothes”

Efe said he ordered for a lot of shoes from a friend via WhatsApp and that should be the most expensive thing he bought since winning 25million.

Watch his interview below with SoundCity: