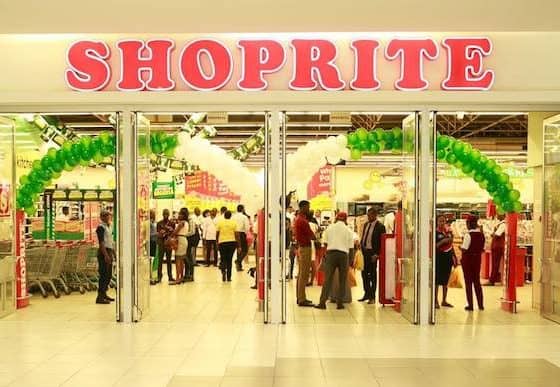 Delta State Police Command have arrested seven persons after a customer and his friends allegedly disrupted business activities at the Asaba Mall on Monday.

Naija News gathered that tension was generated at the mall due to sporadic shooting to restore normalcy, thus leading to speculation that armed robbers invaded the mall.

However, the state police command, according to Punch report, dismissed the report of attempted robbery.

He explained that what happened at the mall was an argument between a customer and a worker, which degenerated into the harassment of a policeman attached to the superstore.

The Commissioner of Police, Mr. Zanna Ibrahim, also said that the incident was not a robbery case, but a disagreement between a worker in the mall and a customer, which led to an assault on a policeman, adding that the customer had been arrested along with his friends.

“One police inspector, who was on duty at Shoprite Asaba, in company with one Kenneth Kanayo, the Manager of Shoprite, Asaba, reported that he was assaulted by a customer and his friends over an argument the customer had with the manager over the phone the customer paid for with a POS, but wasn’t approved.

“He (customer) wanted a refund of his money, and when the policemen was called to intervene, he (inspector) was assaulted by the customer and his friends. One Prince and six others have been arrested while investigation is ongoing,” he said.

The state Police Public Relations Officer, Mr. Andrew Aniamaka, said the argument caused the customers to resort to violence and tore the uniform of the policeman who had wanted to intervene.