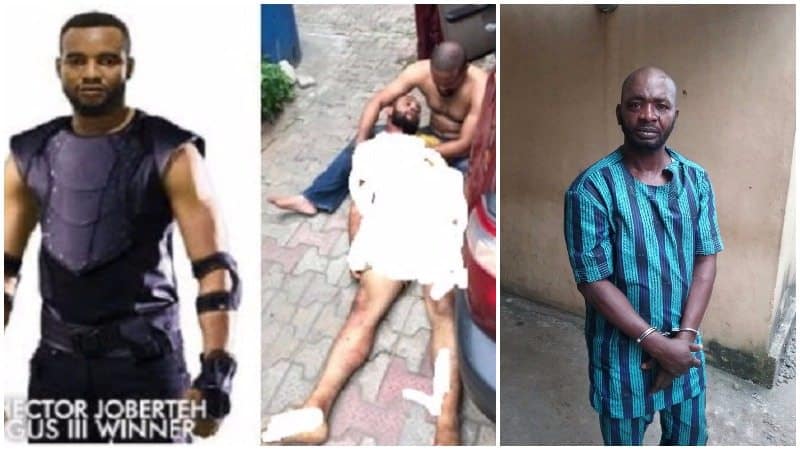 The main culprit in the murder case of Hector Jobarteh, a former Gulder Ultimate Search winner, has explained how they murdered the Jorbarteh.

The 49-year-old suspect, Ismaila Adeyemi, revealed this on Monday, Oct. 2, while being paraded at the Lagos State Police Command headquarters in Ikeja.

The late Jobarteh was on September 3, 2017, trailed to his house on Olufowora Close, New Oko-Oba, Agege, from the Murtala Muhammed International Airport, Ikeja, and shot dead.

According to Adeyemi, a native of Osogbo, Osun State, his 3-man gang (comprised of him, one Nonso and one KK) had stormed Jobarteh’s house that fateful day on a robbery mission. His words:

“I knew KK through Nonso, whom I worked with at a filling station in Apapa some years back. I met Nonso about five months ago and I gave him the address of where I live in Sango, Ogun State. KK just came back from abroad that time.

“I did not know who the man was before the operation. On that day, we parked at a filling station around his house and a lady came to meet KK. After a while, he received a call from the lady and we saw the man (Jobarteh) drive into the close.

“We followed him but did not know where he entered. KK approached a woman and lied to her that the man’s car hit his and he sped off. He begged her to direct us to where the man entered and she did. When we got into the building, we saw the car and met another lady on the premises.

“KK asked the lady to lead us to the man’s apartment, but she declined. It was when he pointed a gun at the woman that she complied and took KK upstairs. He called us to come upstairs, but by the time we got to a living room upstairs, he had shot the man’s father in the hand.” 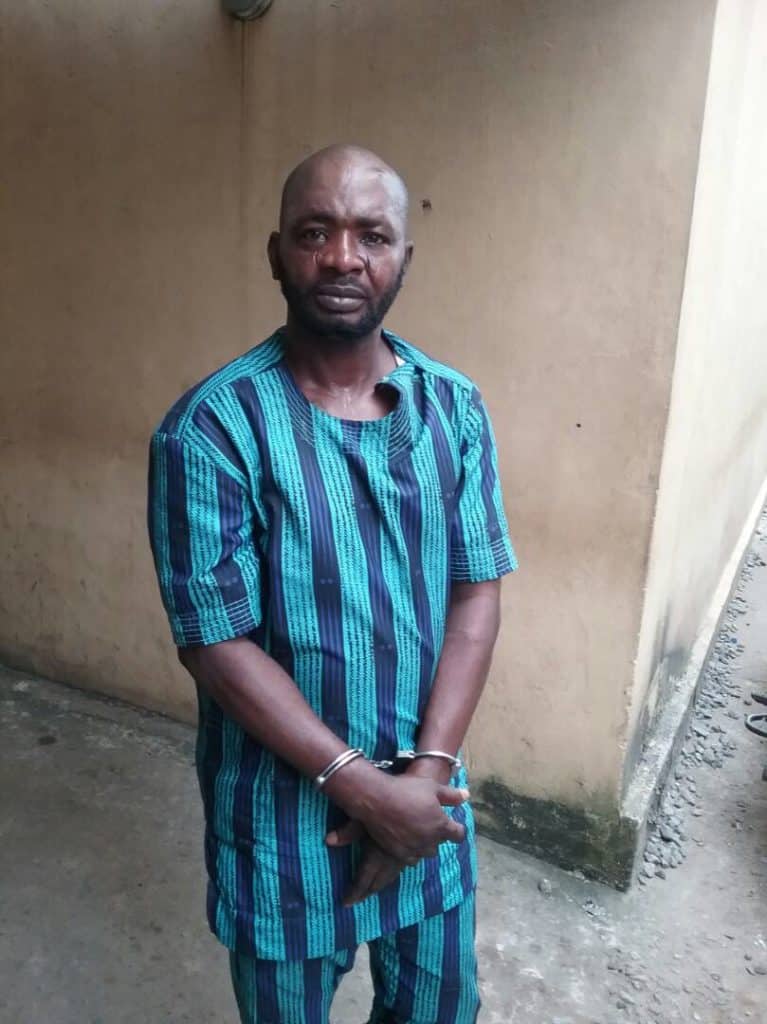 Adeyemi said the gunshot prompted Jobarteh to come out from a room to the living room, where KK immediately gunned him down.

“I did not shoot at all, although I was holding a gun too. I quarrelled with KK for shooting them, because our plan was just to rob. He threatened to shoot me and I kept quiet. It was a pair of shoes and flowers that were in the bag we collected from him. We didn’t find money there.

However, the state Commissioner of Police, Edgar Imohimi, insists it was Adeyemi who shot the GUS winner. While parading the suspect, the CP said:

“I am glad to announce to you that after weeks of an extensive manhunt, the principal suspect, Ismail Adeyemi, who pulled the trigger that killed the victim, has been arrested and he confessed to the crime.

“He also admitted to other various criminal activities within the state. The suspect led operatives to Sango Gasline, Ijoko, where his operational revolver pistol with nine rounds of live ammunition was recovered.”

“Within the period under review, 11 vehicles of different brands stolen at gunpoint from Lagos State and sold at Enugu State were tracked and recovered from hoodlums. Ten suspects, who specialise in robbing victims at gunpoint and driving the vehicles to Enugu State with forged number plates, were also arrested. The police recovered six vehicles and returned them to Lagos State.”

“Members of the public who are victims are hereby advised to come to the command and check the vehicles for possible identification. The vehicles are Toyota Camry with number plate, FKJ 715 ES; Toyota Camry, FGG 636 MC; Toyota Matrix, EPE 429 DJ; Mercedes Benz Formatic, KRD 68 ES; Acura MDX, EKY 534 BX; Toyota Camry and Toyota Corolla, among others,” the CP said.