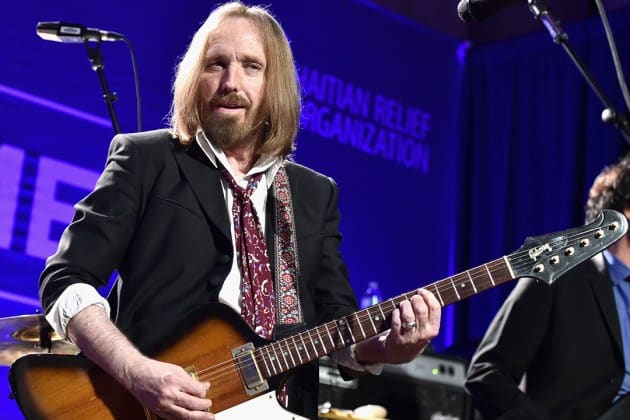 US rock musician Tom Petty died of cardiac arrest at age 66 as reported by his manager, Tony Dimitriades.

Petty was a singer, song writer, multi-instrumentalist and record producer.

Naija News gathered that Petty was found in a critical condition aon Sunday night at his home in Malibu, California after suffering full cardiac arrest.

His demise was first reported by the website TMZ that Petty was taken to UCLA Santa Monica Hospital, where he died on Monday at 11:40 p.m. ET.

Petty had just concluded his 40th anniversary tour with his band, The Heartbreakers, on Sept. 25 in Los Angeles.

He was from what he called the “redneck, hillbilly” part of town.