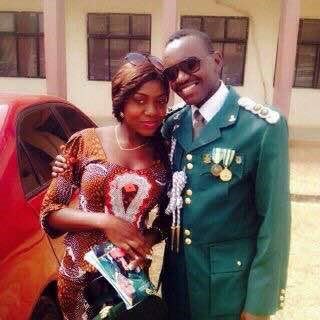 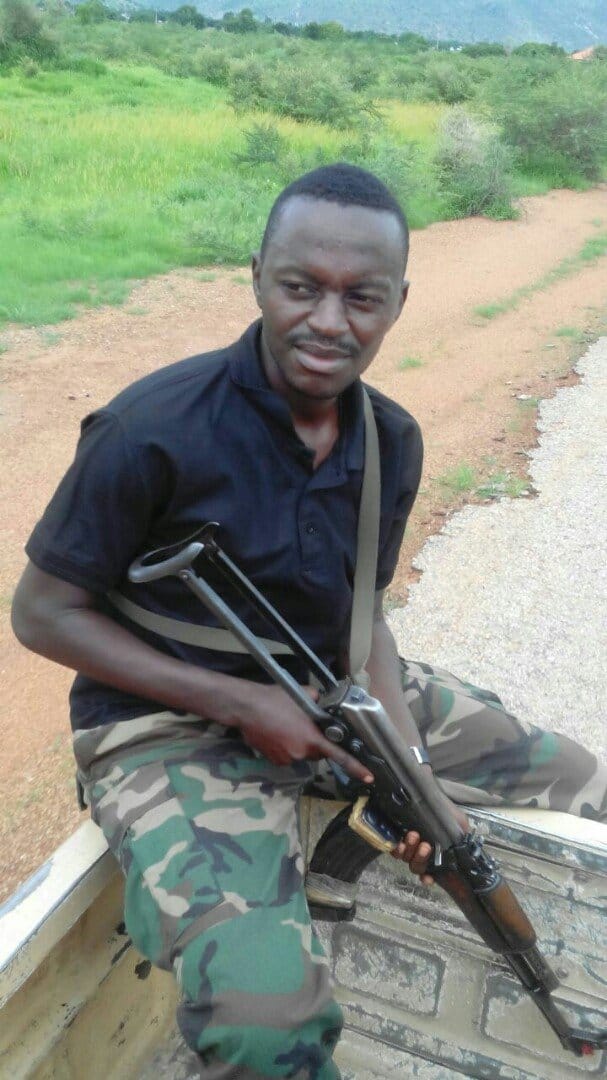 on September 10 has been laid to rest.

The soldier, who was murdered on September 10, less than two months to his marriage ceremony, was laid to rest in his home, in Ussa LGA of Taraba State with full military honours.

Apyeyak was shot by armed robbers while travelling to Ilorin where he was running a French programme at the Nigerian Army School of Education Sobi Barracks in Ilorin, Kwara State.

Born 31 July 1984 in Kano, Apyeyak was an indigene of Taraba State, from from Lissam Ussa LGA.

The gallant officer had served with the United Nations African Union Hybrid Missions in Dafur, with NIBATT 43 as a Platoon Commander from December 2013 to January 2015. He was posted to 122 Task Force Battalion and appointed Platoon Commander.

Later on, Apyeyak joined Battalion in Gowza, Borno State with Operation Lafiya Dole and appointed Adjutant from 2015 until he was permitted to run a French course in Kwara State.