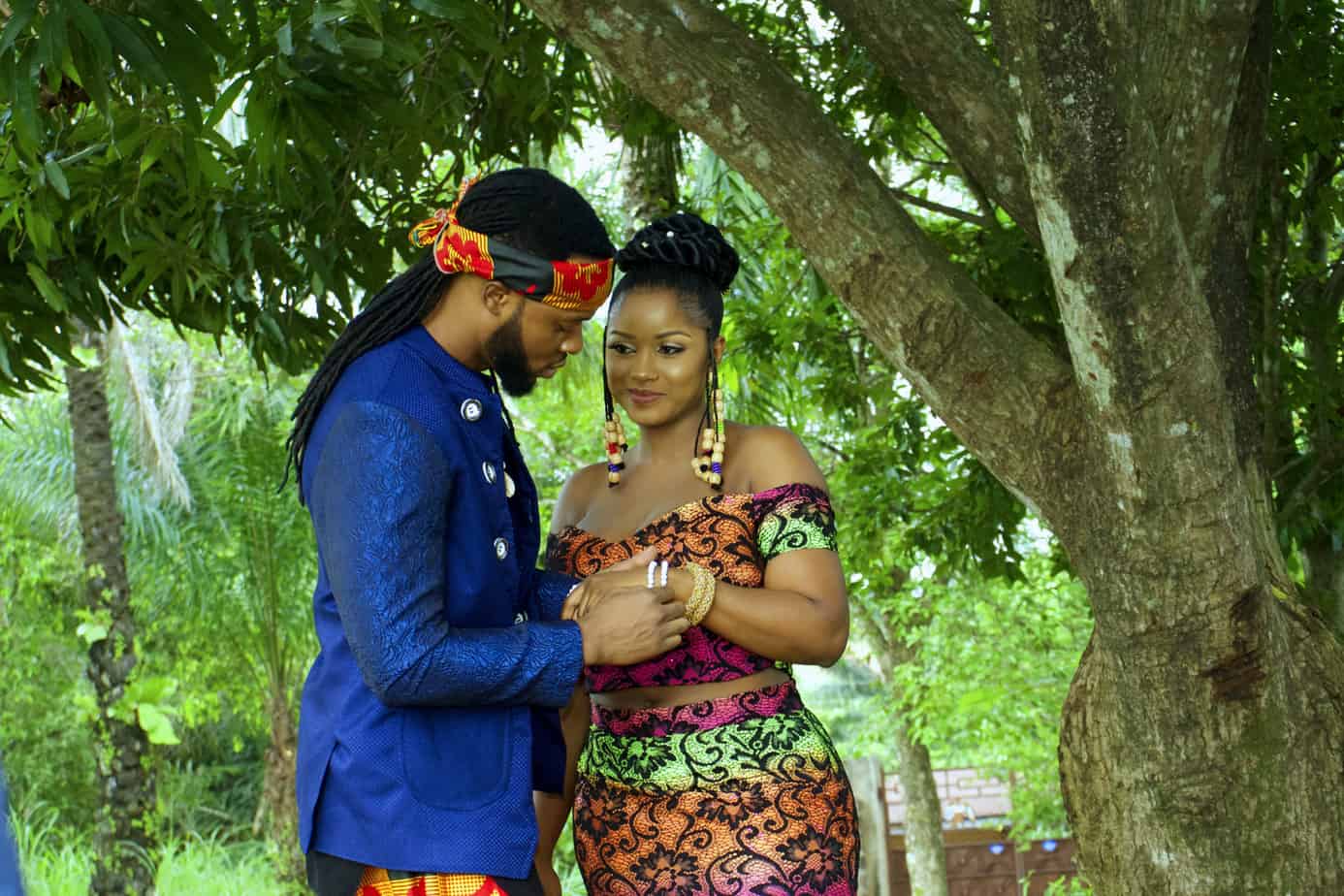 Flavour unveils the video for ‘Nnekata’, the eighth single of his current album, ‘Ijele – The Traveler.’

Naija News learned that  ‘Nnekata’ was played by an Atlanta based actress, Mercy Isoyip, whose alluring beauty captivates her admirer, Flavour.

However, despite her resistance to the “hot chase” by Flavour, she seems to be enjoying it.