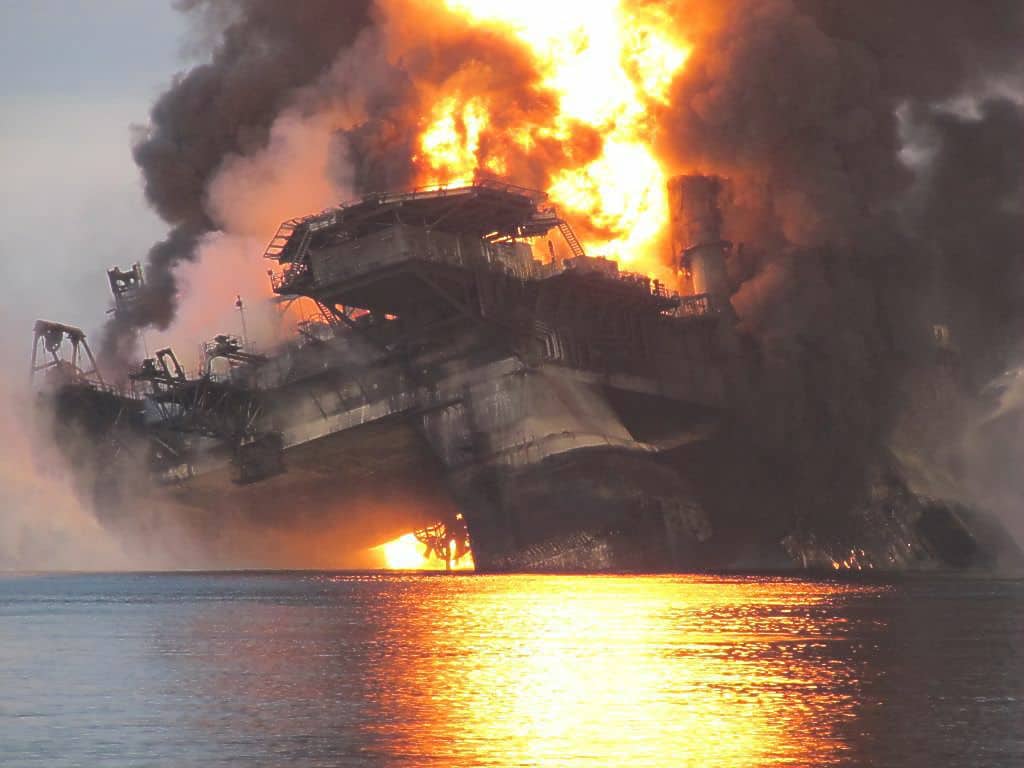 A source at the oilfield, according to NAN, anonymously, said that the fire was as a result of an electrical fault which led to a severe damage.

“The enormity of the fire hampered initial rescue efforts, and it is expected in an oil and gas environment, but the emergency response systems were activated in the facility and the fire was put out.

“However, two workers were rescued and have been stabilised and receiving medical attention. The facility has been shut down and the area is calm,” the source said.

Another security source deployed to the area confirmed the fire incident and dismissed speculations that the fire was a militant attack.

“The fire incident is an operational mishap and has nothing to do with militants. So it is within the operational levels of the company and officials are currently assessing the damage done by the fire,” the source said.

Asinim Butswat, spokesman of the Bayelsa Police Command, told NAN that the command was yet to receive detail information on the incident.

He therefore, promised that the command will provide details of the incident as soon as it was available.