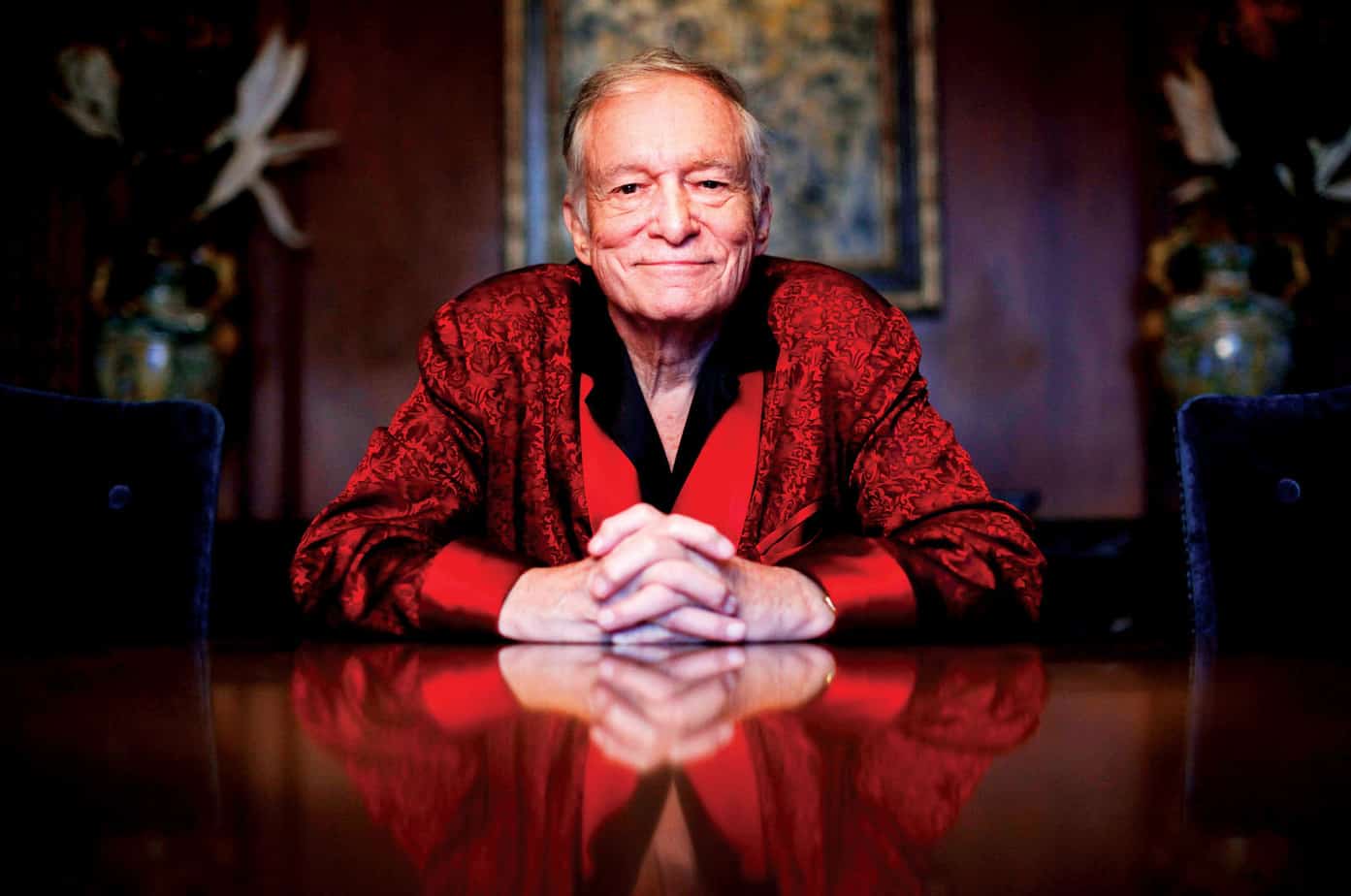 Hefner, who set the pace for a changed attitude towards the narrative on sexuality in the media was said to have died a natural death in the popular Playboy mansion, which is his Berverly Hills home.

His son, Cooper Hefner,  the Chief Creative Officer of Playboy Enterprise said in a statement. “My father lived an exceptional and impactful life as a media and cultural pioneer and a leading voice behind some of the most significant social and cultural movements of our time in advocating free speech, civil rights and sexual freedom,” “He defined a lifestyle and ethos that lie at the heart of the Playboy brand, one of the most recognizable and enduring in history.”

Over a decade ago, Hefner revealed in an interview with AFP that he “would like to be remembered as somebody who had a positive impact on the changing social sexual values of his time.”

“And I think that position is pretty well secured.”

The late consummate Playboy sure did leave a legacy that has changed people’s attitude about sexuality and sexual values.