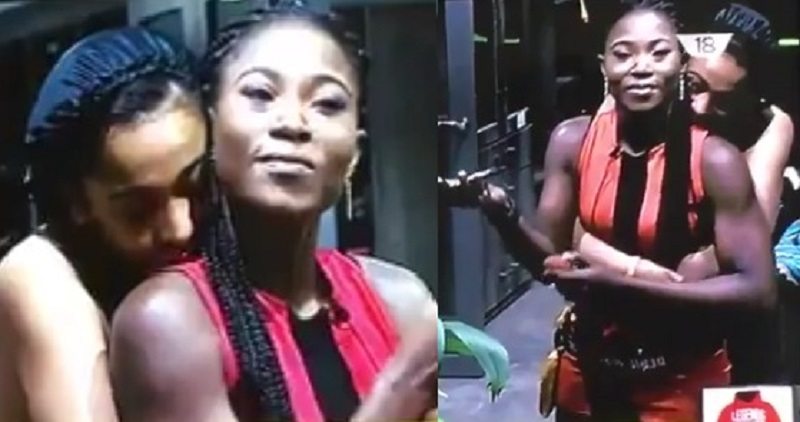 -Debie-Rise talks about what transpired at home upon her return from the Big Brother Naija reality TV show.

Former Big Brother Naija house mate, Deborah Ebun, popularly known as Debie-Rise, has revealed that her dad who is a pastor conducted deliverance on her after she returned from the reality TV show (Big Brother Naija).

The Kogi born singer and guitarist, made the disclosure in an interview with Channels.

According to her, her father was not in support of her participation, but she had to assure him through a text that she will not misbehave while on the show.

“When I went home for my homecoming, they asked me to kneel down and tried to deliver me and cast out whatever was making do what I did in the house’’, she said.

The guitarist, however, added that after the show, her dad became more proud of her as he received so many congratulatory messages from people around him.

Debie-Rise was one of the contestants that survived evictions throughout the duration of the show but she lost out to eventual winner Efe, “based on logistics”.