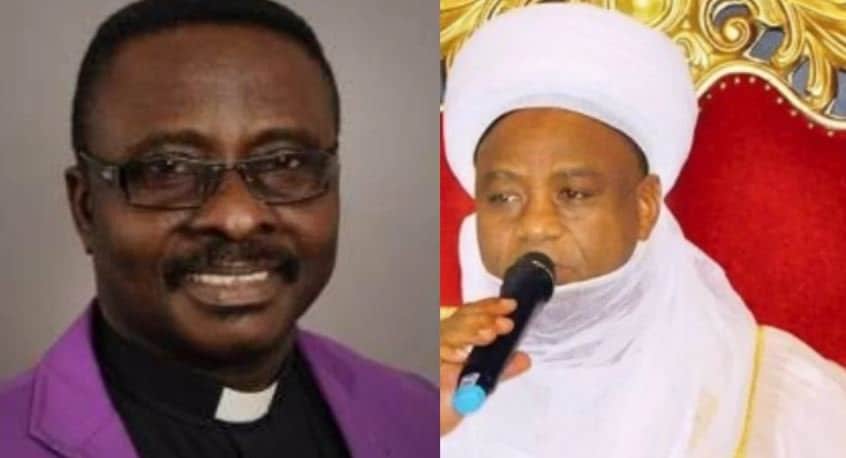 Catholic priest, Rev Fr Gabriel Teruwose Ngebea, has notified the Federal Government to ban the Christian Association of Nigeria, CAN, as well as Jamatul Nasrul Islam.

Ngebea  made the call in Abuja on Tuesday, stating that the banning the group would ensure strict adherence to Nigerian Constitution on Nigeria being a multi-religious nation.

The catholic Priest emphasisied that proscribing the groups, will consequently assist in ending religious crisis that is being triggered in Nigeria.

Ngebea said, “CAN and JNI should be proscribed because apart from their failed mandate of advancing religious interests that these bodies have constituted themselves into a political organization, often deployed to pursue political interests.”

In addition, the cleric, recommended that the Religious Equity Commission (REC) with a goal to ensure nondiscrimination among Nigerians on the grounds of religion.

According to Ngebea, “The establishment of an independent Religious Equity Commission whose mandate should be to ensure that there is no discrimination among Nigerians on basis of faith.

“CAN and JNI should be completely banned in the country,” he said.