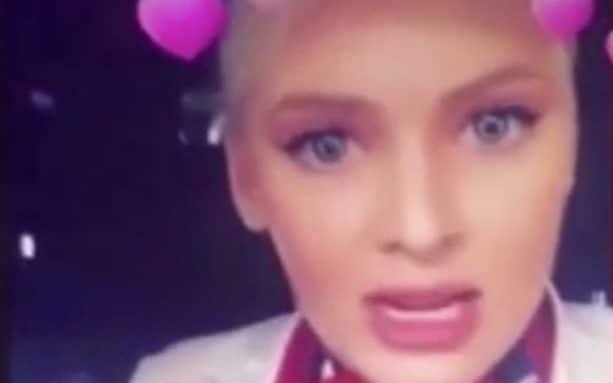 The British Airways (BA) has dismissed one of its female flight attendants accused of making racist remarks against Nigerians.

The racist comments were said to have been made during a flight from London Heathrow to Abuja, last Friday night.

The airline had launched an investigation following the appearance of a video clip of her making uncomplimentary racist remarks about Nigerians.

READ ALSO: PSquare’s Breakup: Wives not at fault, conflict will be resolved -Keyamo

He added that the airline has zero tolerance for “offensive comments”.

“We will not tolerate offensive comments about our customers anywhere in the world, and will always take the appropriate action,” he said.