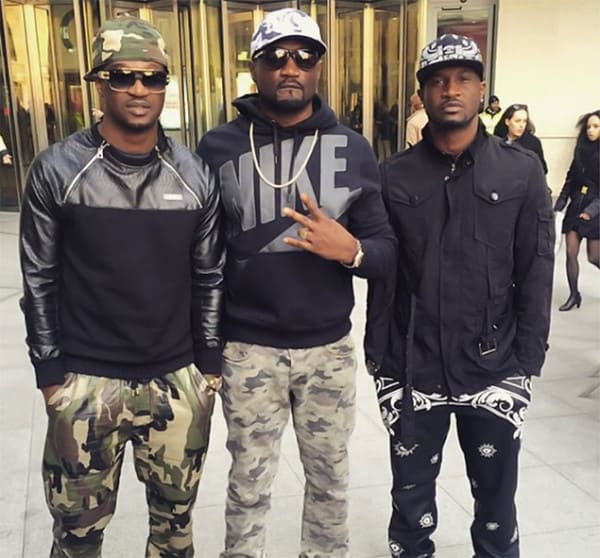 The controversy surrounding the split up of one of Nigeria’s foremost music group, Psquare took a new dimension with a video showing the Okoye brothers having a heated argument in their lawyer’s office, now making the rounds.

Recall that as reported by Naija News, Peter had earlier sent a termination of contract letter to their lawyer, Festus Keyamo.

Watch the heated argument in video below:

Viral Video: PSquare and Jude Okoye almost getting Physical at their lawyer’s office after verbal exchange.