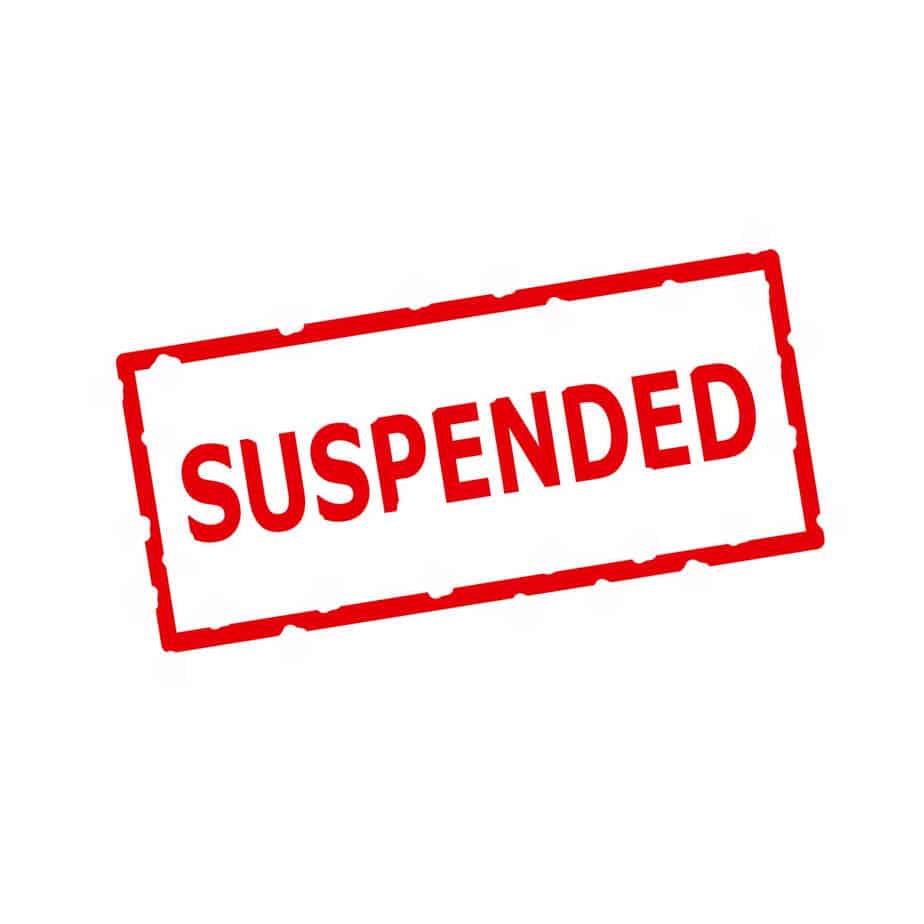 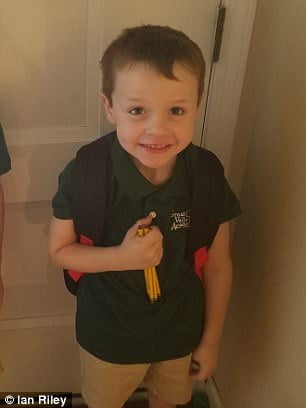 A kindergarten pupil, Jackson Riley has been suspended from school after making a terrorist threat in Modesto, California.

Five-year-old Riley had told his teacher at Great Valley Academy, that he was unable take off his school bag because there was a bomb in it, Mail Online reported.

Consequently, the School authority sent a letter home, stateing that Jackson had breached a school code when he ‘intentionally engaged in harassment, threats, or intimidation’.

READ ALSO: Man arrested for smuggling gold through his anus

His parents Ian and Michelle Riley upon complaint that the rule only applied to students from grades 4 to 12, the school responded with another letter expressly stating that Jackson had made ‘terrorist threats.’

The father who is a media personality, “He’s got an imagination. In his mind, he’s being this hero that’s preventing you from being exploded from an imaginary bomb in his backpack.

“‘We don’t want terrorist threats to be on his permanent record. The kid is 5.