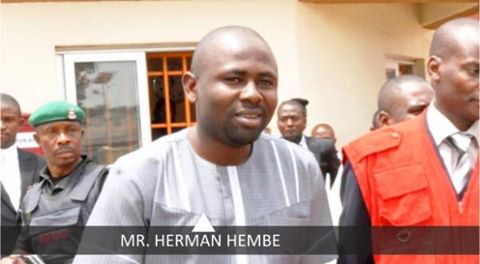 The Supreme Court has reaffirmed its stance on the sack of the ousted House of Reps member Herman Hembe, who represented Vandikwa/Konshisha constituency of Benue State.

Hembe approached the Supreme Court again, to refer the case to a lower court for retrial, after the apex court ordered him, to vacate his former seat, and return all monies he earned, in the House of Representatives, since 2015.

The court had also ruled that Hembe wasn’t the valid candidate of the , APC and ordered that he be replaced with Dorathy Mato, who was declared the winner of the primaries.

Watch a video of Hon. Hembe  been exposed by the former SEC boss Arunma Oteh 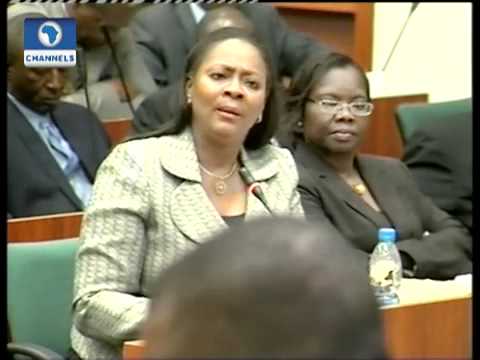