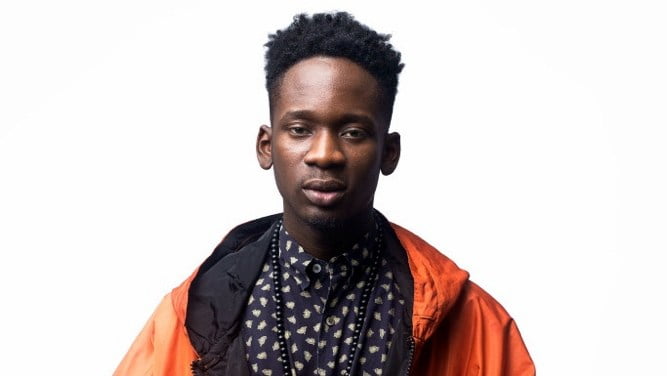 Musician, Mr. Eazi, who seems to always court controversy with many of his statements particularly on social media, has raised another issue for debate.

He was interviewed by “4 News” in London, was asked to choose between Nigerian and Ghanaian Jollof, and surprisingly, Mr. Eazi choose Gambian Jollof which wasn’t even in the question.

A statement which will definitely not go down well with many of his Nigerian fans as well as other citizens of the country.

The singer also spoke on other issues, including his inspirations and other happenings in the music industry.

Mr. Eazi is signed to the StarBoy’s record label.