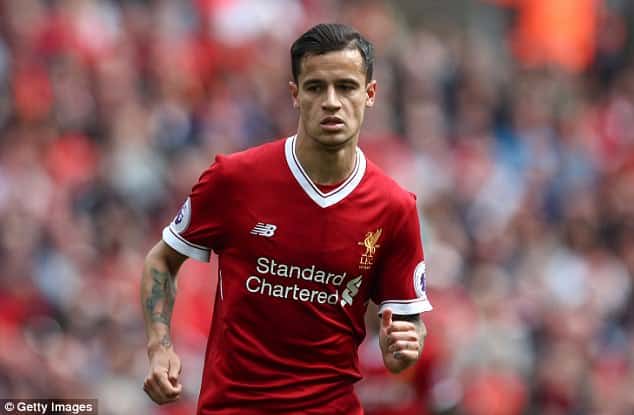 -Liverpool get dumped out of the English League Cup in the third round.

-Liverpool had the larger ball possession during the game but were unable to convert it to goals.

Liverpool have been unexpectedly dumped out of the English league cup by Leicester City following thier 2-0 loss in the game played yesterday at the King Power stadium.

The English league cup is currently known as Carabao cup due to the sponsorship deal with Carabao Energy Drink.

The competition was founded in 1960 and is open to all 92 clubs competing in the top four tiers of English football (Premier League, Championship, League One and League Two).

The competition is currently in its third round this season and has a habit of seeing games in which small, sometimes almost unrecognized teams defeat other highly rated teams.

Other reports from yesterday’s games as well as yet to be played fixtures are: