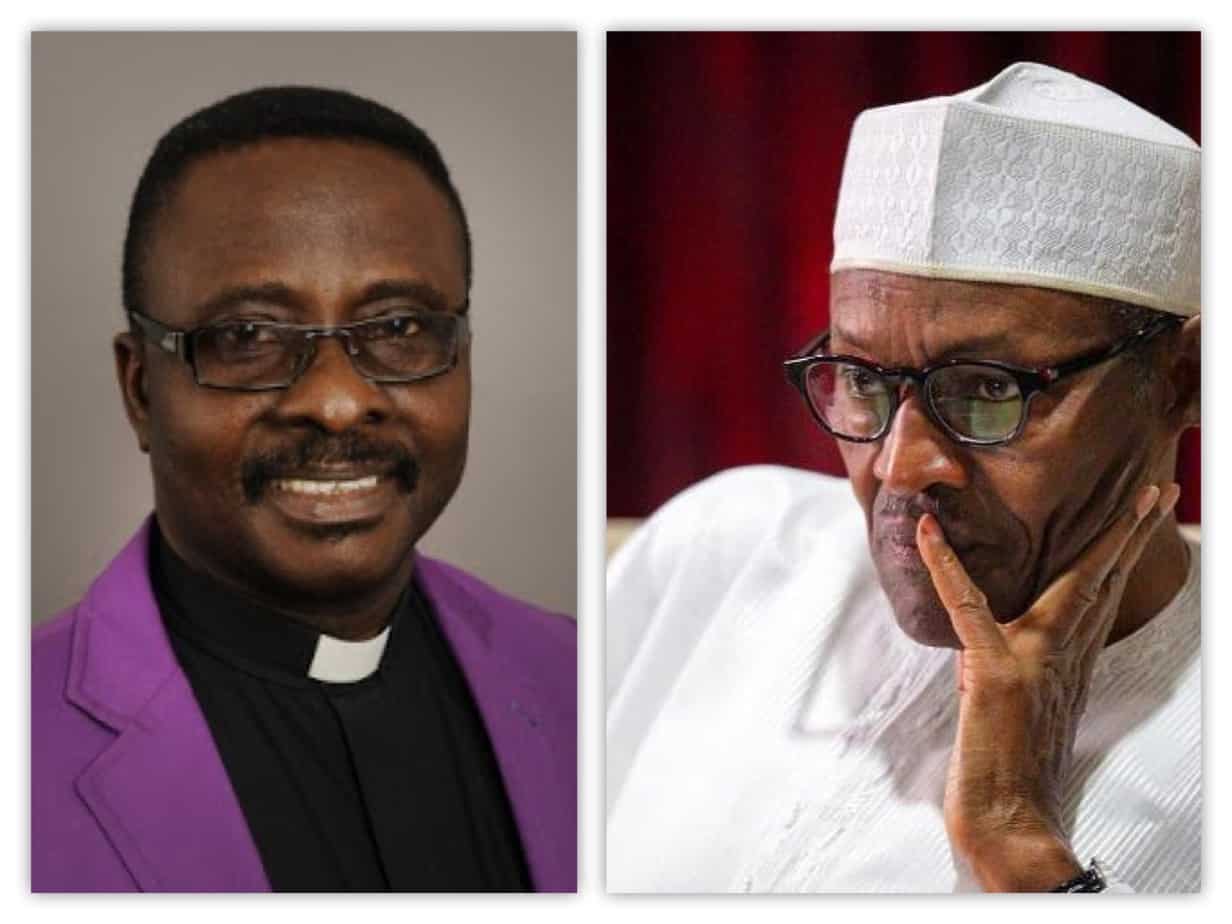 -CAN alleges plan by the federal government to Islamize the country.

-The christian body also threatens to take legal action against the federal government over the sukuk bond.

The Christian Association of Nigeria, (CAN) has expreeased displeasure over the federal government’s decision to float the SUKUK Islamic bond.

It alleged that the move is contrary to the laws of the Nation which describes Nigeria as a secular nation and the government is expected to be neutral on issues involving religion.

CAN General Secretary, Rev. Musa Asake, in a statement released on Tuesday in Abuja, threatened to seek legal redress if the federal government proceeded with plans on the bond.

It said, “The Christian Association of Nigeria has been protesting against this aberration since the Osun State Government, under Governor Rafiu Aregbesola, embarked on this violation of the Constitution.

READ ALSO: Health Insurance should be compulsory for Nigerians – NHIS

“Rather than stand in the defence of the constitution, it is disappointing to note that the Federal Government is pursuing what is an outright confirmation of an Islamisation agenda.

“The recent floating of Sukkuk Bond by the government is not only sectional but illegal and a violation of the Constitution. Every law that has been promulgated to back the Sukuk issuance and promote an Islamic banking system in Nigeria is ultra vires, illegal, null and void.”

“Therefore, the manipulations and scheming to smuggle the country into a full blown Islamic state should stop; these manipulations became apparent with the smuggling of Nigeria into the Organisation of Islamic Conference in 1986 by the Ibrahim Babangida military junta,” Asake said.

“The FG must dismantle all legal and institutional framework established to promote Islamic financing in Nigeria.

“We affirm that the territorial integrity of Nigeria is undermined through the issuance of Sukuk in the country. We hope that the government shall desist from its policies of unbridled religious sectionalism,” CAN said.

In its reaction to the controversy generated by the issue, the minister of information and culture, Lai Mohammed, denied any plan to Islamise the country, stating the initiative was borne out of the need to include people who were opposed to interest-yielding enterprises.

He said, “Sukuk is not an attempt to Islamise Nigeria in any form. On the contrary, it is an attempt at financial inclusiveness. The difference between Sukuk Bond and other bonds is that if you invest in Sukkuk bond, you earn no interest.”