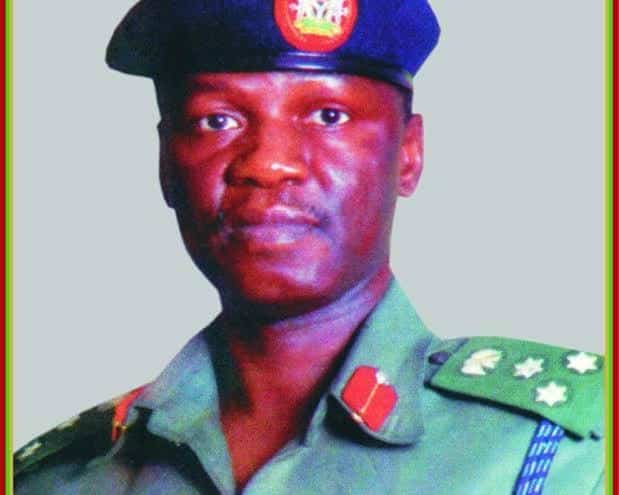 An official of the NYSC disclosed that Mr. Bomoi died on Monday after a brief illness.
‎
The official said the management of the NYSC will pay a condolence visit to Mr. Bomoi’s family on Tuesday and an official statement will also be released.

Read also: Buhari: NYSC is acheiving purpose of its creation

It was gathered that Mr. Bomoi was the 13th Director General of the NYSC and he served from October 2004 to November 2009.

The ‎corps also confirmed the news on its Twitter handle, @nysc_org.