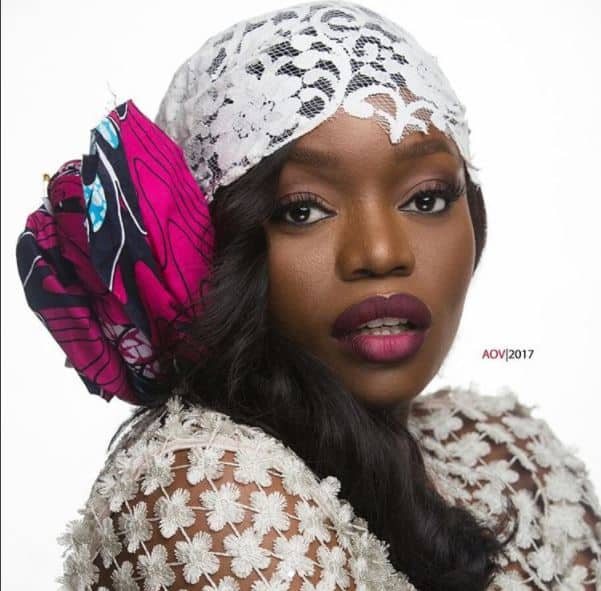 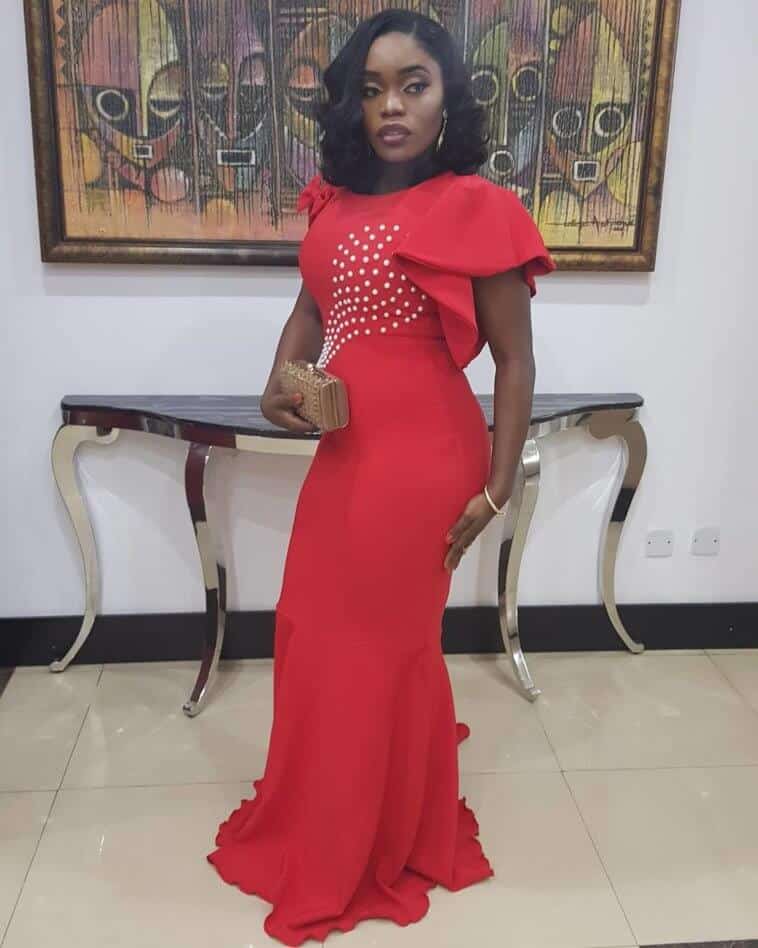 Bisola Aiyeola, first runner-up Big Brother Naija reality TV show, will be attending the 72nd session of the UN General Assembly in New York as a ONE ambassador.

It would be recalled that Bisola, during Big Brother Naija show, won ONE’s ‘Back to School’ presentation, where she urged Nigerian lawmakers to make girls’ education a priority. She had an outstanding performance amongst other housemates who made the presentation.

NAN reports that One Campaign initiative aims to increase the access to and quality of education for girls in Nigeria, with an emphasis on girls in Northern Nigeria.

ONE’s #GirlsCount campaign focuses on the importance of girls’ education, recognising that globally, 130 million girls are out of school, with 51 million of them in Africa. It also said that at least, 10.5 million of such girls resided in Nigeria alone.

“Because poverty is sexist, it disproportionately affects women and girls. Nigerian girls’ participation rate in education remains lower than boys’ across all levels of education, particularly at senior secondary level. In primary school, 31% of Nigerian girls are out of school compared to 27% of boys.

It would be recalled that ONE’s Nigeria Director Serah Makka was very pleased with Bisola coming out tops in the task.

She said: “we are proud to have Bisola; her presentation was very moving as she highlighted the status of girls education. “ONE looks forward to working with her as we take our Campaign to the United Nations General Assembly in New York this week.”

Waka explained that during the UN General Assembly, African leaders, including Nigeria would be asked to make education work for every girl by 2030, in line with Sustainable Development Goal 4.