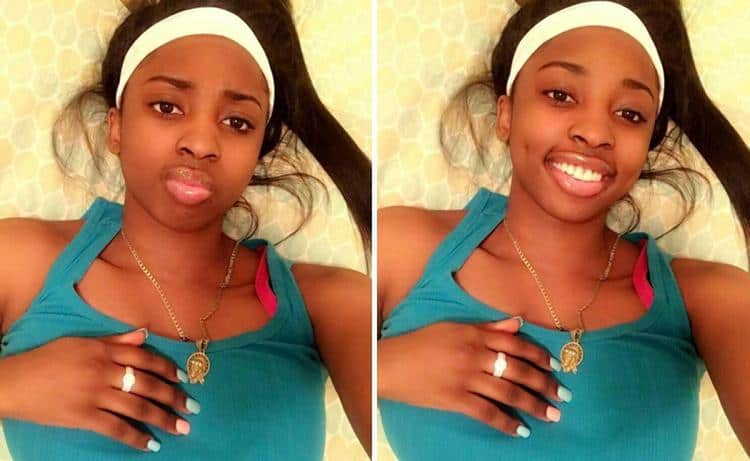 Chicago police said on Wednesday that they are investigating a Facebook Live video of a woman at a hotel party hours before she was discovered dead inside a walk-in freezer in a Chicago hotel in the U.S.

The body of 19-year-old Kenneka Jenkins, according to Fox News, was discovered Sunday morning in the freezer at Crowne Plaza Chicago O’Hare Hotel and Conference Center in Rosemont, 17 miles southeast of Chicago.

According to Fox News, Jenkins was last seen attending a party at the hotel, and her grieving mother, Tereasa Martin, said her daughter was intoxicated before stumbling into the freezer.

Few details have emerged about the night, but police has said they were investigating a Facebook Live video, which has been viewed more than three million times, that showed Jenkins in a ninth-floor hotel room.

Jenkins could be seen, through the reflection of a woman’s glasses, sitting in the corner of the room.

“Yes, they’ve looked at it and continue to look at it and all the other social media videos and posts,” Gary Mack, village of Rosemont spokesman, told the Chicago Tribune on Monday.

“They are leaving no stone unturned as far as trying to corral everyone they can and talk to them and interview them about what happened and what was going on that night.”

Mack added that police have identified most people in the video.
“I don’t think anything has been ruled in or ruled out at this point, It’s just considered a death investigation at this point,” Mack said.