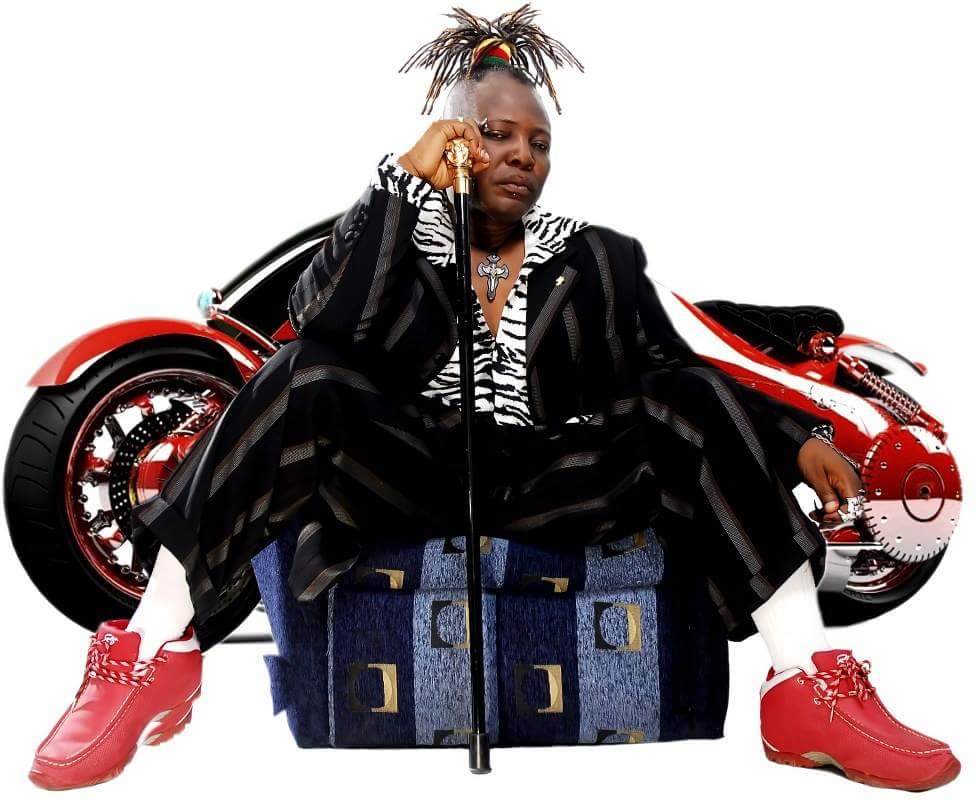 The Nigerian entertainer, Charles Oputa, popularly known as Charly Boy, has decried the deployment of soldiers to the hometown of Nnamdi Kanu, the leader of the Indigenous People of Biafra, saying the federal government should be more worried about safeguarding lives and properties than causing panic in the state.

Charly Boy, leader of the ‘OurMumuDonDo’ movement said this in a statement signed by him, Adeyanju Deji, leader of Concerned Nigerians and Adebayo Raphael, Publicity Secretary, OurMumuDonDo Movement.

The statement said that the people of Abia State deserve better than unnecessary tension and panic in the state.

“The good people of Abia State deserve better than the undue panic under which they have been placed since the invasion which has completely restricted them from going about their daily activities freely like they used to.”

The movement therefore, urged the federal government to proffer solution to the matter.

“Finally, we appeal to the Federal Government to be more circumspect and solution-focused in handling sensitive matters as secessionist agitations within the country. ”

This statement follows soldiers invasion on Kanu’s hometown, reportedly injuring many in the process therby, compelling the Governor of Abia State, Okezie Ikpeazu, to declare a three-day dusk to dawn curfew in Aba, the business centre of the state.