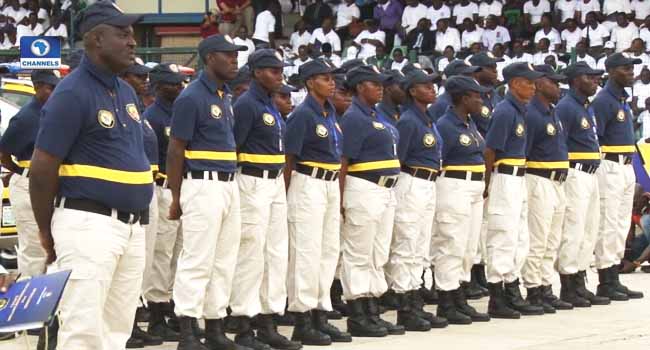 A statement issued by the Public Affairs Officer, Lagos State Neigbourhood Safety Corps, Afolabi Olawale, said the seven-man syndicate had been terrorising the community as they snatched valuables such as phones, money and others from residents.

Members of the corps were said to be on patrol at Ilogbo Otto -Awori LCDA, Badagry Division of Lagos State on Tuesday following the information received from the public, when they arrested the group of burglar.

The suspects had been handed over to the Ajangbadi Police Station.