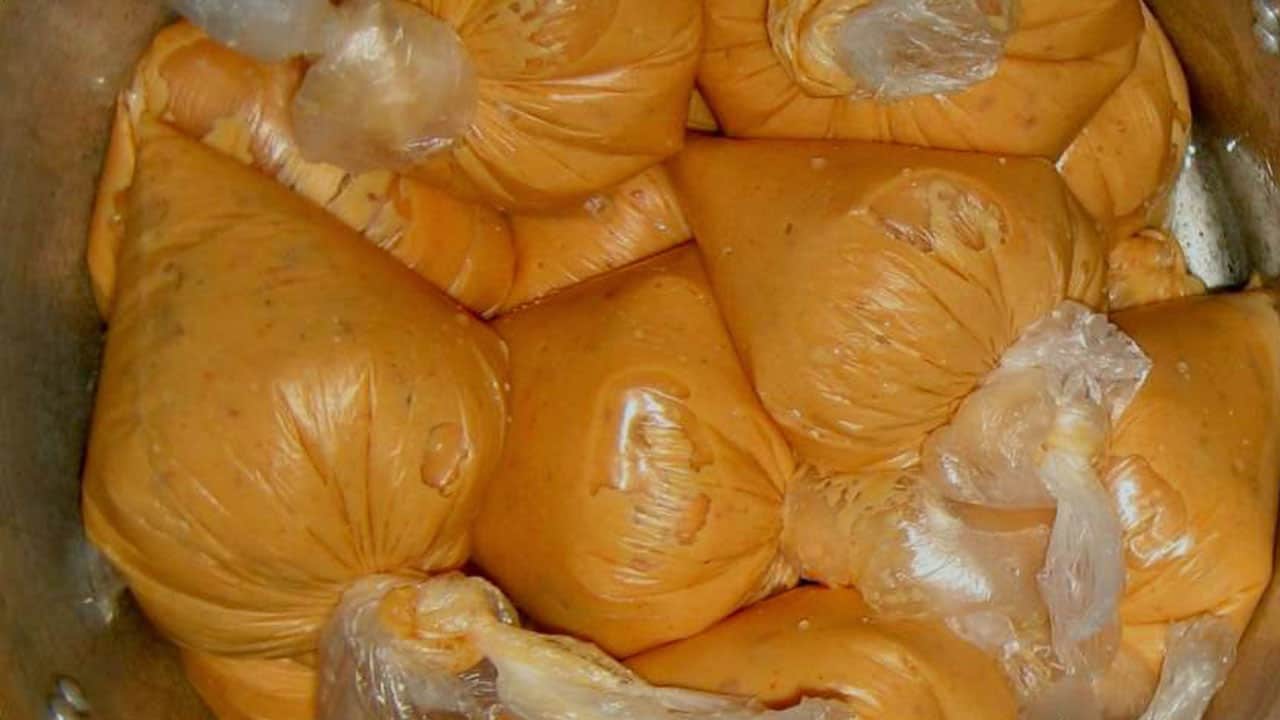 A dietician, Mr John Tehinse, has warned people against cooking moin-moin and other foods in nylons or cellophane bags as it produces dioxins, a toxic substance that causes cancer.

Tehinse gave the warning on Tuesday in Ilorin at an European Union funded awareness campaign on food safety organised by the Food Safety Awareness Campaign Initiatives.

Moin-moin is a Nigerian steamed bean pudding made from a mixture of washed and peeled black-eyed peas, onions and fresh ground peppers as well as other ingredients as may be desired.

It is a protein-rich, staple food in Nigeria and has its origin in West Africa.

In his lecture entitled: “Food Safety Control System in Nigeria”, he explained that cooking Moin-moin, a local delicacy of bean pudding, in nylon had become widespread while people were unaware of the dangers.

The food safety expert said nylons or cellophane bags produced dioxins when heated, adding “they are a group of chemically-related compounds that are persistent environmental pollutants (POPs)’’.

Tehinse further warned that dioxins were highly toxic and could cause reproductive and developmental problems, damage the immune system, interfere with hormones and also cause cancer.

He advised people to use the traditional leaves to cook the food.

The dietician also called for good food practices in Nigeria and urged restaurant owners to look at the business as public service.

“Food business is not only to make money but a calling to protect public health and ensure what they offer to consumers is safe,” he said.