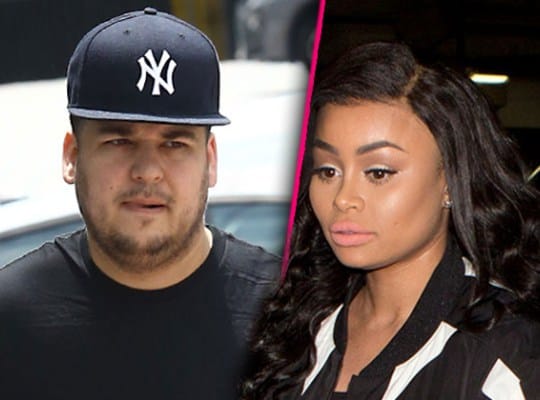 The Los Angeles Dept. of Children and Family Services is investigating if both parents are fit to raise a child. 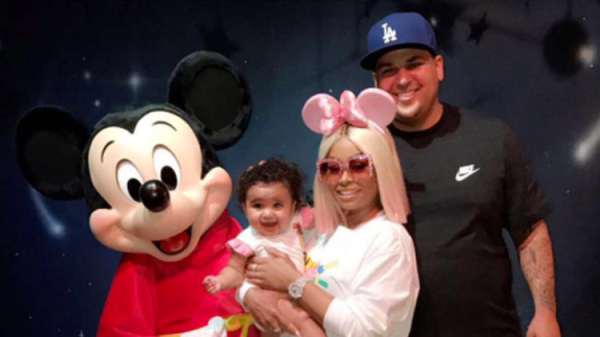 The estrange couple had a breakup, leading to a restraining order being placed on Rob after he posted nude photos of Blac Chyna on Instagram.

Read also: Don’t break up with your man because he cheated on you – Ese Eriata

Until now, the two had shared custody of the baby.

But an investigation has commenced to determine if either party is a suitable enough parent. If the court rules that they cannot, the child may be given to a family member to raise and if that fails, she goes into foster care. That is unlikely though, as the Kardashian brood has a number of infants and toddlers- and are being raised properly.