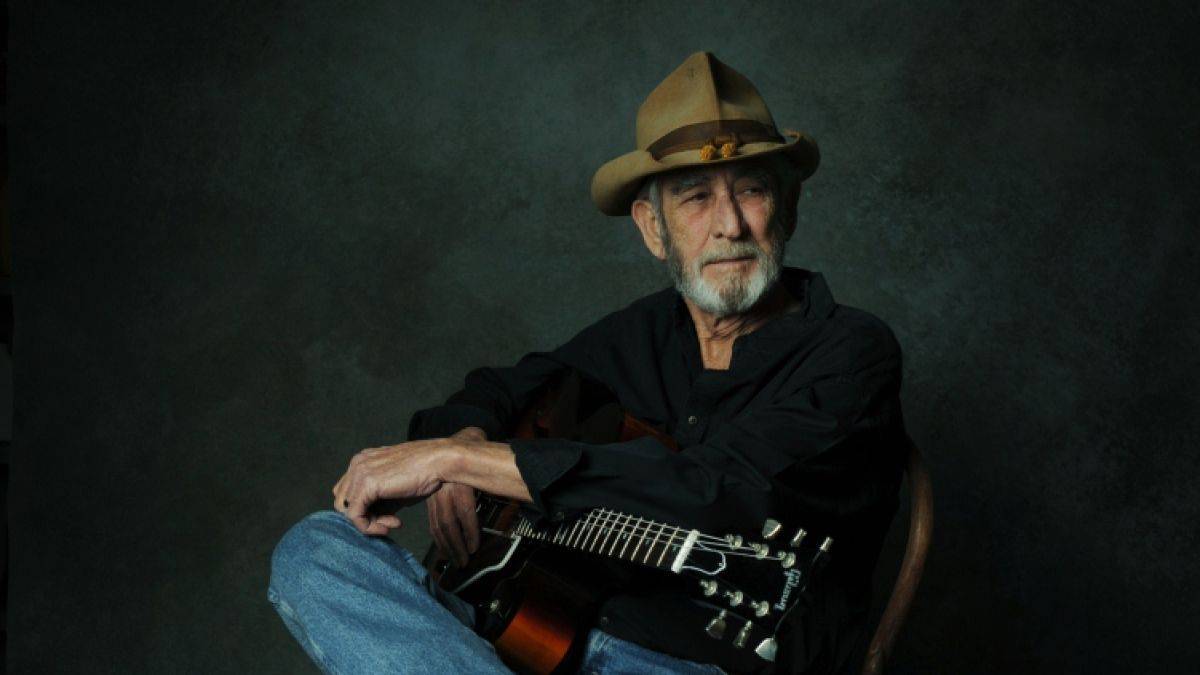 World acclaimed country music star, Don Williams, has passed away at the age of 78.

News of his death was made public by American singer and songwriter, Shooter Jennings who took to Twitter to pay tribute to the singer.

Don Williams participated in his final tour in 2006 and in 2010 was inducted into the Country Music Hall of Fame.

READ ALSO: My arrest was a call from God – Dammy Krane

In 1991, every single he released hit the Top 40 Billboard County charts.

He returned to the spotlight in 2012 with a new album, And So It Goes, and in 2014 with Reflections, which included contributions from stars Keith Urban, Vince Gill and Alison Krauss.

The country music star has several hit songs to his name and his strong, confident voice behind the mics, earned him the nickname “Gentle Giant”.

Born in Floydada, Texas, on May 27th, 1939, Don Williams was raised in Portland, Texas, where he learned guitar from his mother.