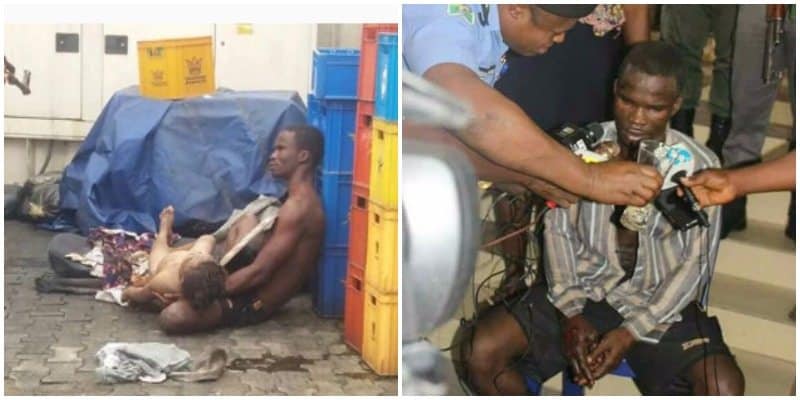 Zaki paraded the suspected ritualists at the State Command headquarters in Port Harcourt, the Rivers State capital, on Monday.

Recall that the Plateau State Police Command had last week rearrested the runaway killer, a student of the University of Port Harcourt.

Dike was initially caught by a local vigilante during a failed attempt to dispose the body of the eight-year-old after removing some body parts, including her eyes and tongue.

He was subsequently handed over to the police in Rivers State, but escaped from custody.