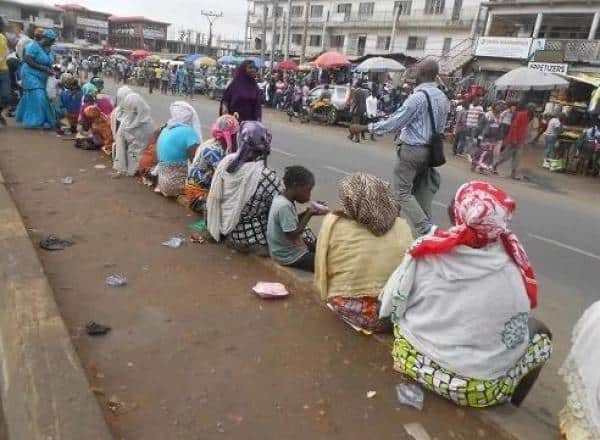 The Kano State Hisbah Board arrested 1,429 beggars for violating the law prohibiting street begging, between January and August, according to Malam Dahiru Muhammed, an official of the board.

Muhammed, who is attached to the board’s Anti-Begging Unit, told the News Agency of Nigeria on Monday in Kano that 420 of those arrested were children, while 1,009 were adults.

He said that the arrests were carried out around Lodge Road, Magwan Junction, Kwari, Katsina Road and Wapa, all in Kano metropolis.

A further breakdown showed that 860 of them were from Kano city, with 551 coming from Jigawa, Kaduna, Katsina and Niger States, while 18 were from Chad Republic.

He said that the board released beggars that were first offenders and those suffering from mental disorder, while others from neighbouring states were taken to their respective local government areas.

Muhammed said that the board had concluded plans to train the beggars on various skills acquisition so as to engage them in productive ventures and keep them off the streets.