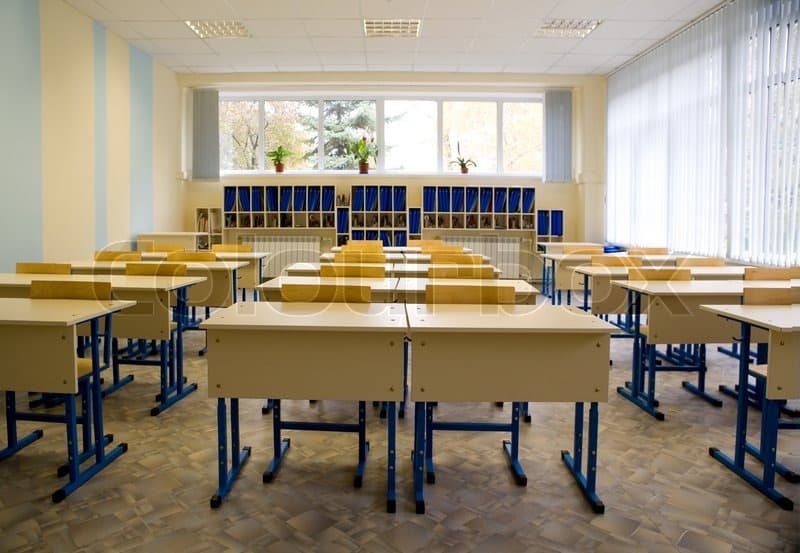 A seven year-old-boy was found in a pool of his own blood with his throat slit in the washroom of a school in the suburbs of the Indian Capital, Police said.

According to NAN report, the Deputy Commissioner of Police in Gurgaon, Simranjit Singh, said “The school authorities rushed the boy to the hospital where he was pronounced dead.”

“We have registered a case of murder and investigations are on, Prima facie, it appears his throat was slit. A knife was found near the body,” he said.

Nirja Batra, the caretaker of Ryan International School in Gurgaon, said all CCTV footage from the premises had been given to the police. “There was no CCTV camera inside the washroom.”

Batra said no outsiders were allowed to enter the school except parents who came to drop off their children.

She said the boy had reached school barely an hour before his body was found by members of the staff.

Angry parents gathered at the school protesting over the lack of security for their children, NDTV news channel reported.

Many took their children home.