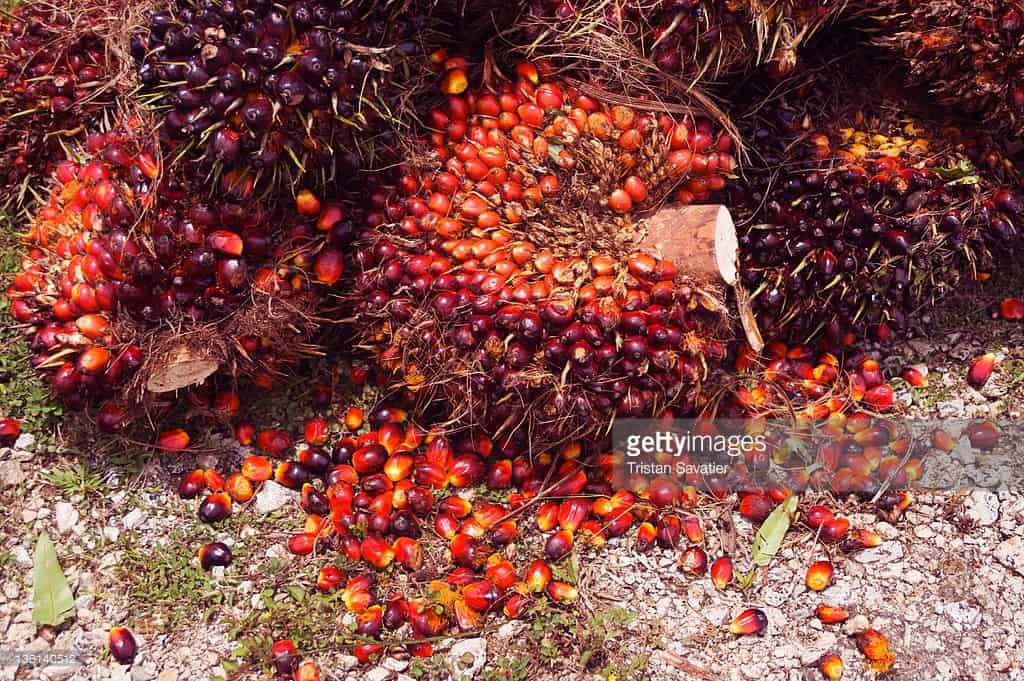 The defendants are arraigned on a two-count of felony and stealing.

According to NAN, the Prosecutor, Insp. Zedekiah Orogbemi told the court that the accused persons on August 7 around 6:30 a.m. at Igbo Igbonran village in Okitipupa, conspired to commit the offence.

He said that they were employed as labourers to work on the farmland belonging to one Mathew Philip.

The prosecutor alleged that they stole 80 bunches of palm fruits ready to be processed into palm oil after being paid their wages.

The defendants, however, pleaded not guilty to the two charge levelled against them.

The Magistrate, Mr Banji Ayeomoni, granted the accused persons bail in the sum of N20,000 each and a surety each in like sums.

He adjourned the case until Sept. 19 for hearing.